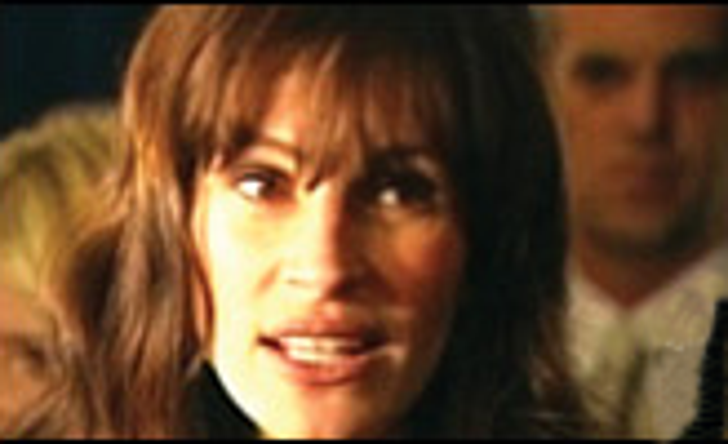 "It was just a great opportunity and I was up for the challenge," Roberts said.

Roberts stars alongside Paul Rudd and Bradley Cooper in the Richard Greenberg play. It is mostly sold out for its 12-week run and has already grossed more than $2 million in ticket sales