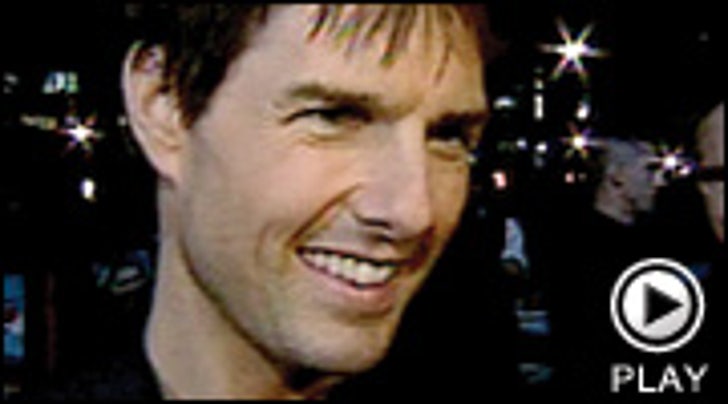 Tom Cruise surprised fans by showing up to the London premiere of his new movie, 'Mission: Impossible: 3.' After a press conference in Rome, Cruise had said he'd be jetting back to the States to be with Katie Holmes and daughter Suri. But after talking it over with his fiancee, Tom didn't want to disappoint his fans.

Both the film's director J.J. Abrams and co-star Michelle Monaghan had nothing but high praise for Cruise.