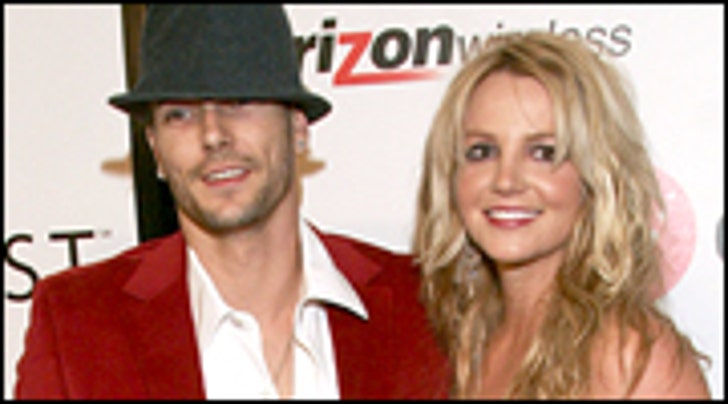 David Letterman had a surprise guest on his show Tuesday... a guest who dropped a bombshell!

Britney Spears made an unexpected appearance on 'The Late Show' and confirmed to the world what has been rumored for months that yes, she is in fact pregnant with her second child.

Both Britney's publicist and a source for 'The Late Show' confirmed the story.

Speculation about Spears and her pregnancy has been rampant in the last week; at one point, Hollywood news organizations scrambled when word spread that Spears was even having a press conference in Los Angeles to announce her pregnancy -- a briefing that never happened.

Before taping Letterman, Spears was spotted out with Sean Preston shopping at the swank French baby and children's store, Jacadi. 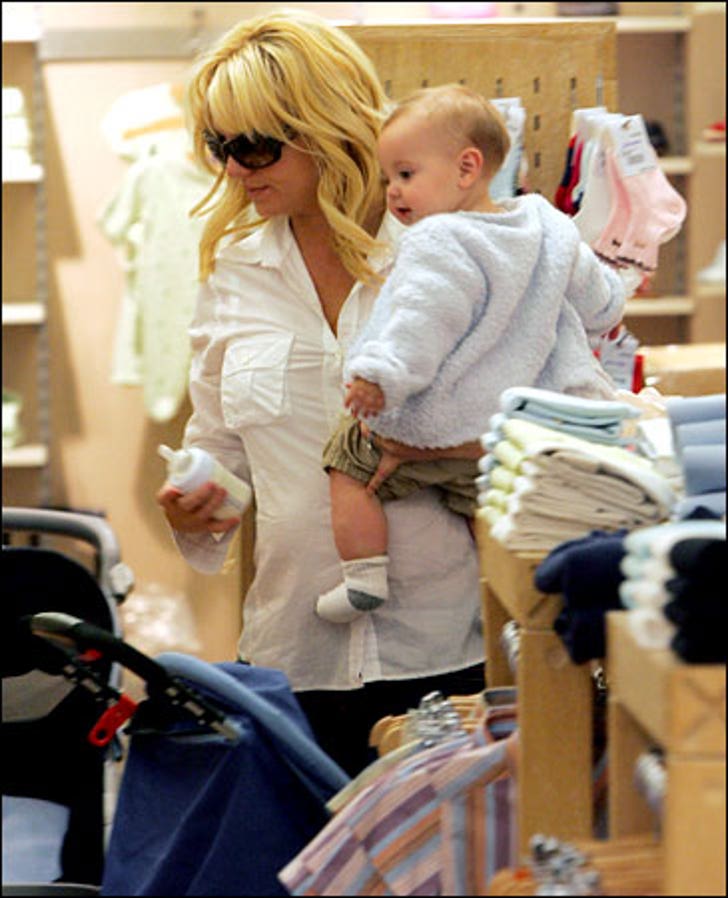