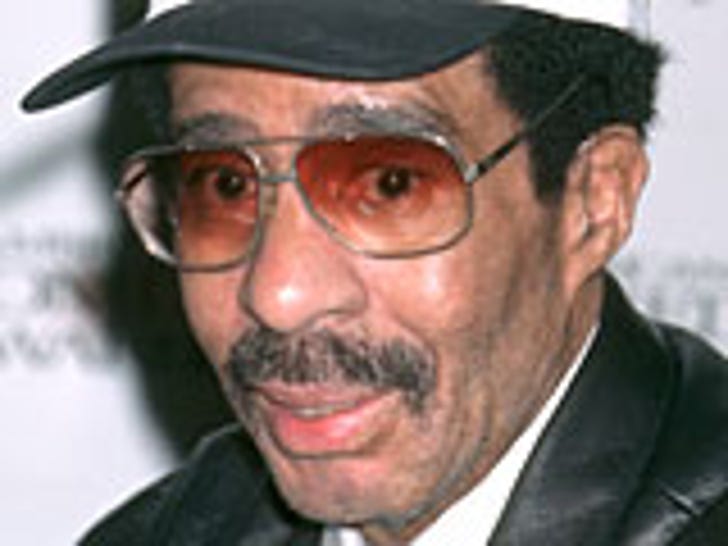 In a petition filed in Los Angeles Superior Court, Elizabeth is seeking removal of Jennifer as a trustee of Pryor's estate, citing "elder abuse."

Elizabeth claims Pryor, who suffered from multiple sclerosis, was isolated by Jennifer from his family and friends. Family visits were limited to once a month, 40 minutes max.

According to the petition, the alleged abuse caused Pryor "depression, despair, agitation, and other extreme mental suffering." The petition goes on-- "Given Mr. Pryor's utter dependence on Jennifer for his personal and financial welfare, her actions were reckless, oppressive, fraudulent and malicious."

Jennifer Lee and Richard Pryor were divorced in 1982, but remarried in June 2001.