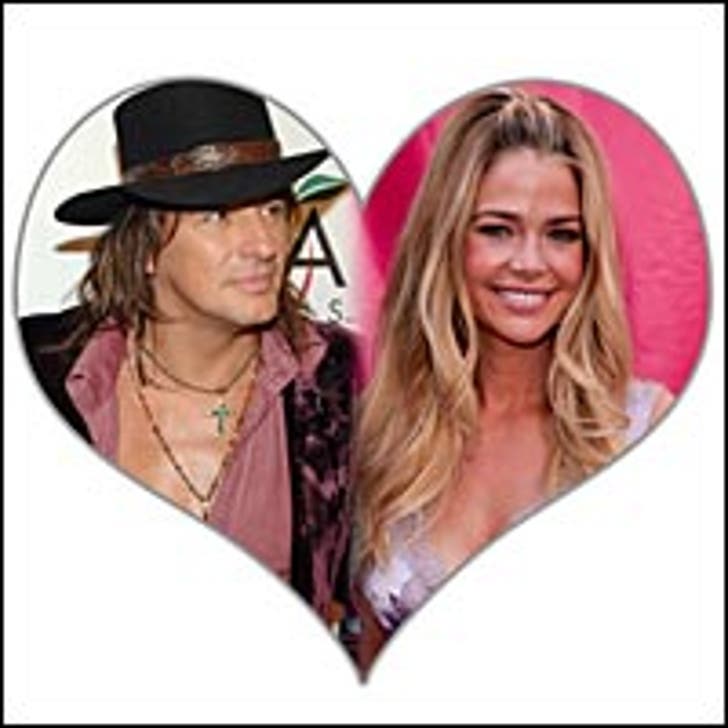 Denise Richards and Richie Sambora are still an item, contrary to a published report.

Well, sources connected with the couple confirm to TMZ that Richards and Sambora are "totally together." Sambora is in Austria tonight, in the middle of Bon Jovi's world tour. We're told Richards is trying to arrange to travel overseas to be with Sambora during the tour.

Richards remained mum on Mother's Day when asked about Sambora.