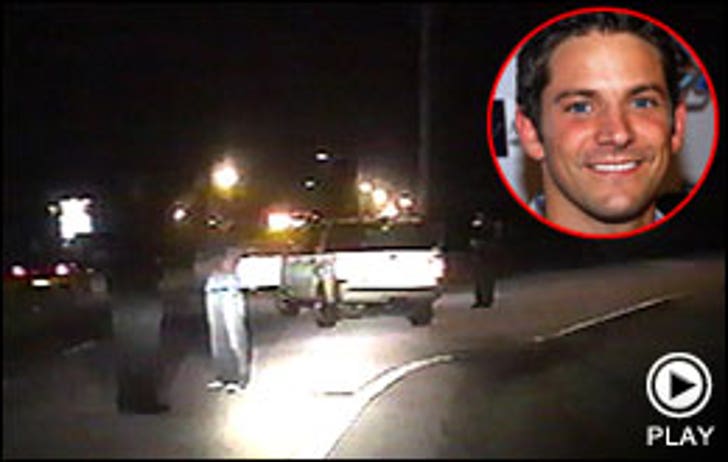 TMZ has obtained the video of former 98 Degrees member Jeff Timmons being arrested for DUI and driving without a license. The incident occurred on April 23 in Brevard County, Fla.

Timmons, who sang alongside Nick and Drew Lachey in the popular boy band, was pulled over for going 60 mph in a 45 mph zone after he left a celebrity softball game.

At one point in the video, Timmons can be heard arguing with the officer about his field sobriety test saying "Don't violate my civil rights!" Timmons can also be heard yelling at one point.

When the police asked Timmons if he had had anything to drink that night, Timmons first replied "a lot" and then said he "only had two beers." When the officer checked Timmons' record, it indicated that his driver's license had expired in 2005 and was suspended.