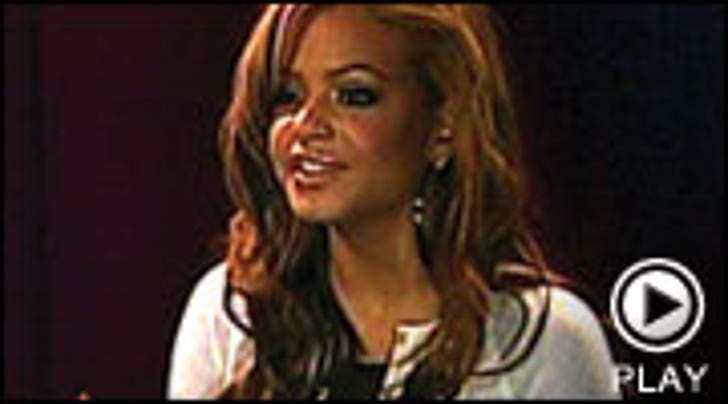 Who would cheat on the gorgeous Christina Milian? Allegedly her then-boyfriend Nick Cannon did. Milian revealed she found out after sneaking a peek at some private info in Cannon's Sidekick.

"I've heard every story in the book lately, so I know I'm not the only person who's done it!" says Milian, referring to the numerous fans who have told her similar stories of catching a lover cheating through email, pagers or cell phones.

The experience spawned an album and Milian is talking openly about what went into making the music. Milian has started dating and is on the mend saying, "After the heartache, I've definitely moved on."

Milian's new album 'So Amazin' is in stores now.