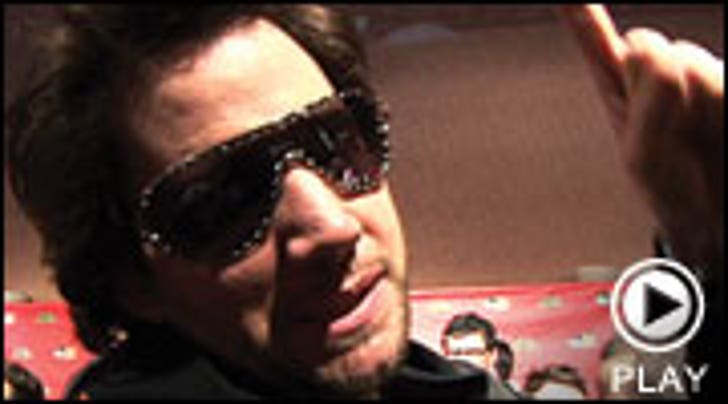 In reference to Davis' comment to TMZ that Lohan was worth $7 million and that's "poor," Kennedy joked to TMZ that he'd like to enlist Microsoft founder Bill Gates' help to say "Brandon only has $400 million. He's poor."

Kennedy, who hosts the MTV show 'Blowin' Up', also verbalized the question many of us have been wondering, "Brandon, why are you so angry?"