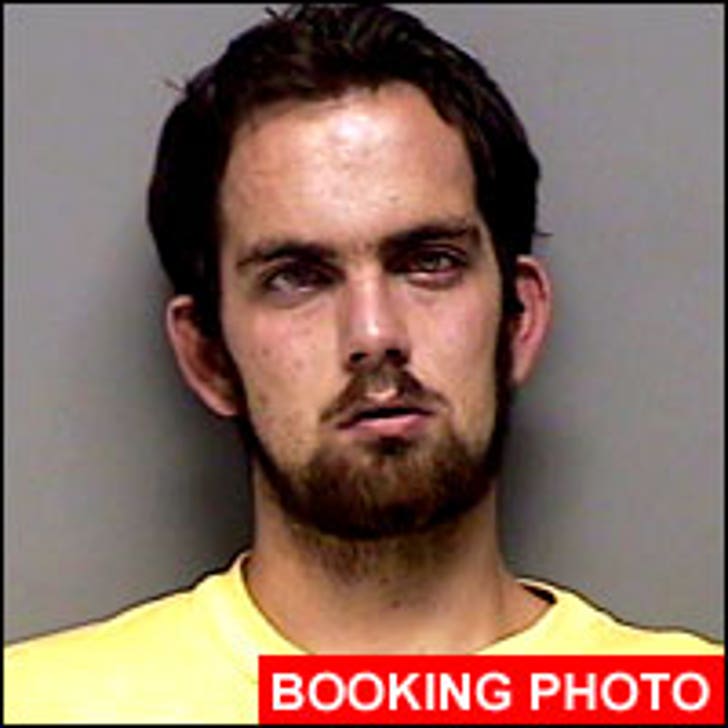 For Cory K. Favreau of Plattsburgh, N.Y., an argument over 'American Idol' with his mom may have gone a little too far.

TMZ obtained the book photo of Favreau, who is facing felony charges for allegedly striking his mother in the head with a sharp object hooked to a bicycle chain.

Apparently the mother and son were discussing 'Idol' -- while drinking, according to court records -- when the mother, Jan M. Chagnon, told Favreau that Katharine McPhee would have a successful career despite losing in the finale to Taylor Hicks. Favreau then allegedly stood up, made a nasty comment to his mom and then struck her with the aforementioned object attached to a bicycle chain.

Chagnon was treated and released at a nearby hospital. She did not want to press charges against her son.