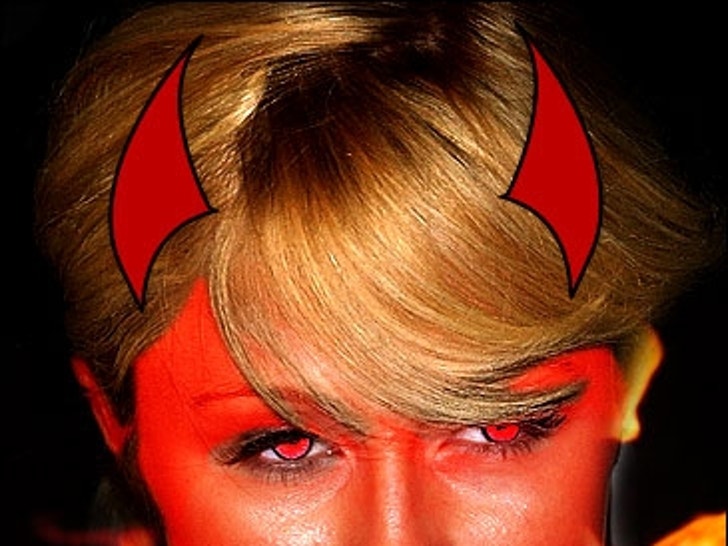 Does the Antichrist live in Hollywood? 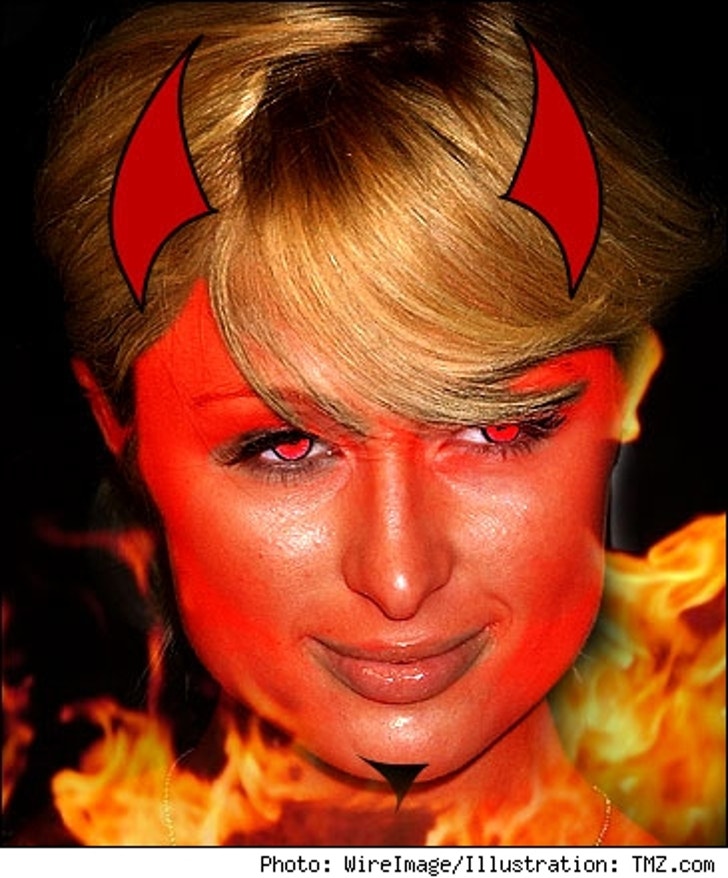 Video
What if your kid were the Antichrist?

On a day that fills occultists, astrologists, and pretty much anyone who's ever seen a horror flick with dread, TMZ has crunched some 6-6-6 numbers and found that Hollywood may be hiding some devastating - nay, world-ending - secrets

Mark Hitchcock, author of several books on the occult, reminds us that the true Antichrist will be revealed because the letters of his name add up to 666 via the ancient Greek method of assigning numerical values to words -- a process called gematria.

Which got us thinking. Using a modernized gematria, Robert De Niro, who memorably played the devil in 1988's 'Angel Heart,' yields a creepy total of 665. Paris Hilton warrants a score of 627 and Martha Stewart adds up to 1436 -- more than twice 666!

Does director John Moore know something the rest of us don't?