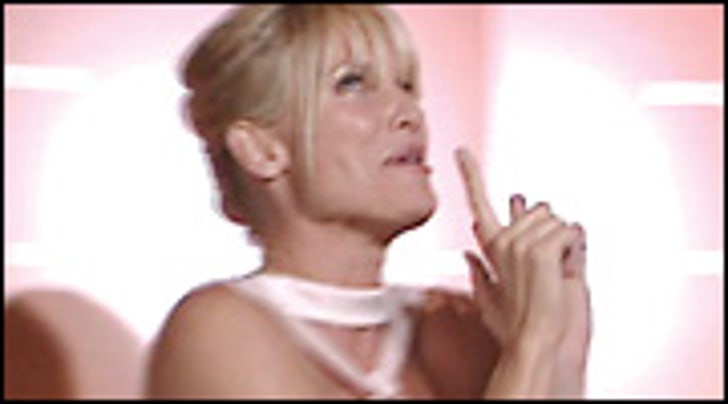 Nicollette Sheridan's former manager filed a breach-of-contract lawsuit against the actress, claiming that Sheridan owes him 10% of her 'Desperate Housewives' proceeds.

In the suit, filed Thursday in LA Superior Court, manager Rob Lee claims that Sheridan wouldn't even have taken her career-changing role if it wasn't for him. Lee says Sheridan's career was flagging when she hired him in 2003. Early the next year, he said she auditioned for the 'Desperate Housewives' role, but decided she didn't want to return for the callback.

Lee says in the lawsuit that he issued an ultimatum to Sheridan: either go for a callback for the role or find another manager.

Lee claims that Sheridan dumped him in November 2004 -- after the TV show became a hit -- and has since not paid him the 10% of her earnings that he is owed.

The lawsuit doesn't tally up the total allegedly owed to Lee. A spokesperson for Sheridan couldn't be reached