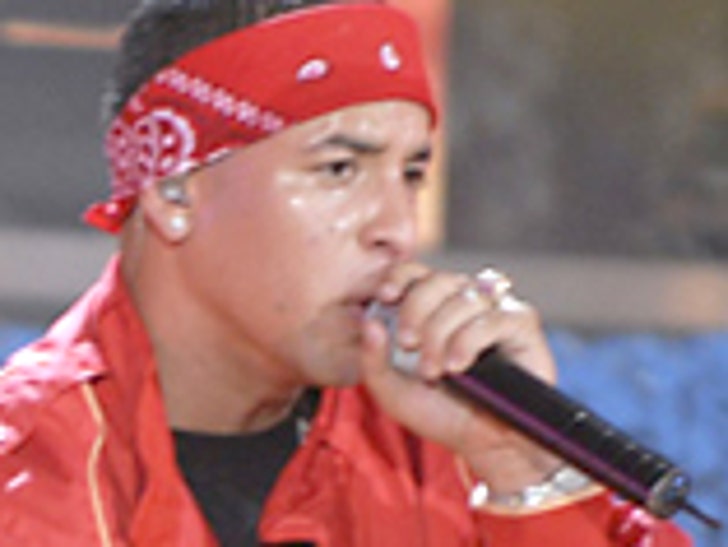 Latin-Reggeaton superstar Daddy Yankee could not have made his record label or any of the folks at the Recording Industry Association of America (RIAA) very happy with his recent comments on music piracy.

Although he was quick to say that if fans have the money to buy a record they should pay for it, the AP reports that Yankee doesn't seem to have a problem with poor kids downloading free tunes if that's the only way they can get it. The 'Gasolina' star is quoted as saying:

"Sometimes, economically speaking, in different countries ... it's hard for a kid to buy your record," he said. Even if it means he makes less money, Yankee said, if a fan can only afford a pirated copy of his album, "nothing matters because the kid is poor."

The RIAA has pursued numerous individuals around the country in the courts for illegal downloading. We'll have to see if any of the recent lawsuit recipients are able to successfully employ the "but, I'm poor" defense. Somehow, I don't think that one's going to go over too well.