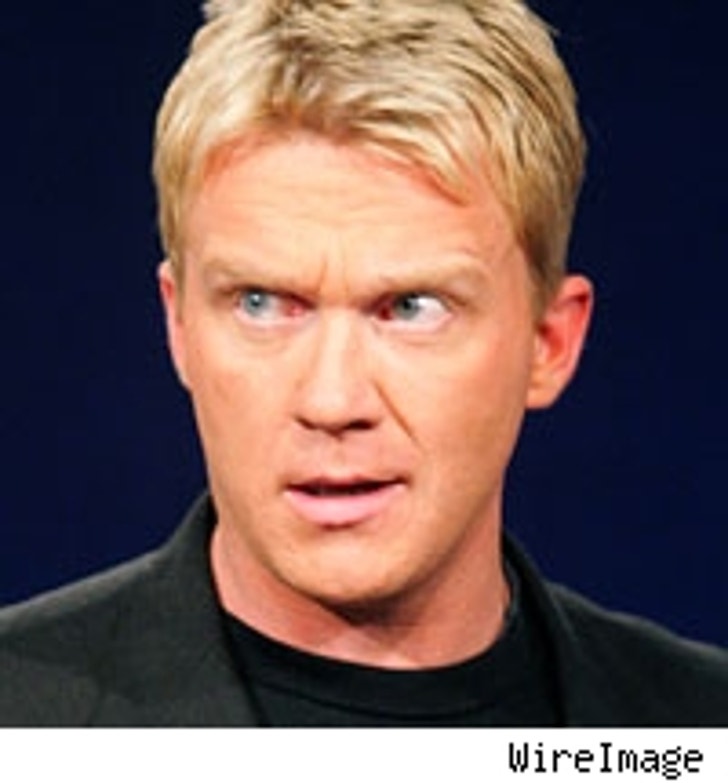 "To be part of some films that people have grown up with -- it's amazing," the 38-year-old Hall told reporters recently, according to AP Radio. "I'm often stunned by it. It's actually very humbling."

More than 20 years later, Hall has gone from geek to reluctant psychic as the star of USA's "The Dead Zone." The series' fifth season starts Sunday (10 p.m. EDT).

He said the show cuts across many genres, even romantic comedy. "I mean, it's sci-fi to some, to others it's a supernatural drama or thriller," he said.

Hall said he's matured as an actor on "The Dead Zone," and appreciates connecting to a new group of fans. An elderly woman grabbed him once and said, "'I don't know if I should touch you, but I had to touch you,"' he recalled, laughing.

"I really get a lot of joy out of that."