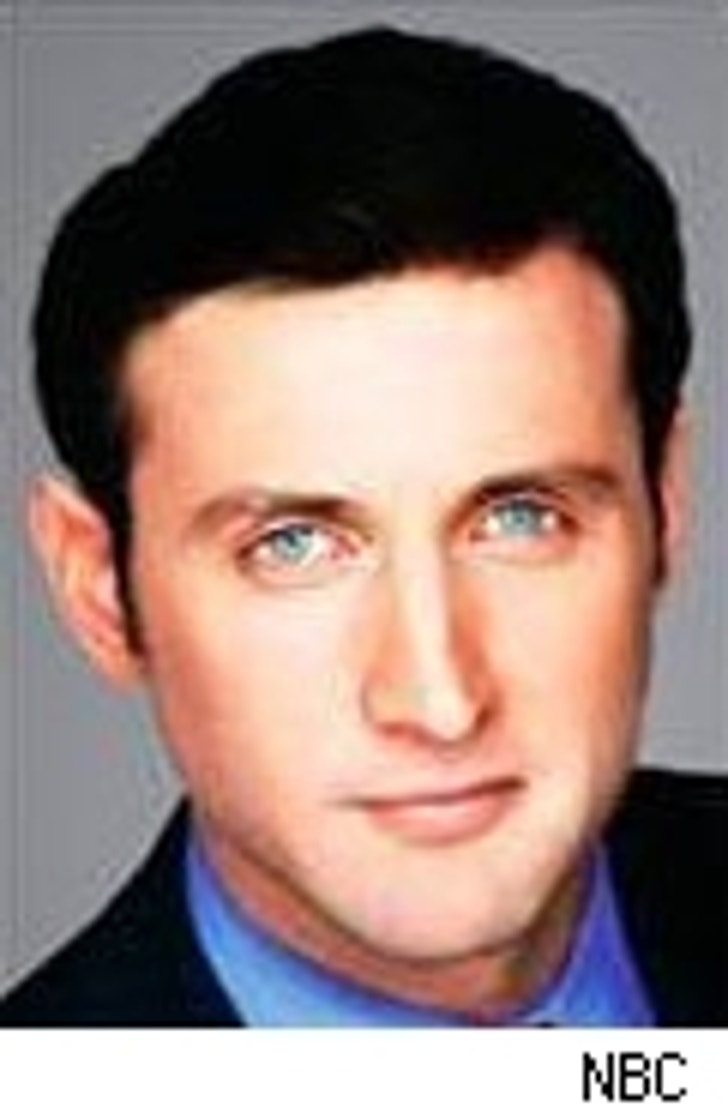 The stunning announcement means Abrams will no longer host his afternoon legal show, 'The Abrams Report' on the network.

It is a bold move that no one saw coming.

Abrams, who graduated from Columbia Law School, became a commentator and host for Court TV, then moved to NBC where he made a national name for himself during the extremely tight presidential election of 2000.

Abrams will continue on as the Chief Legal Correspondent for NBC, where he makes frequent appearances on 'Today,' 'Nightly News' and 'Dateline.'

The network has lagged behind the other cables, and the gamble is that Abrams, who is considered creative with substantial experience at MS, can change the tide.

Abrams replaces Rick Kaplan, who was booted recently as President of MSNBC.

The network also announced it has named Phil Griffin as the Executive in Charge, which is the job he currently holds at 'Today.' Griffin will continue at 'Today.'