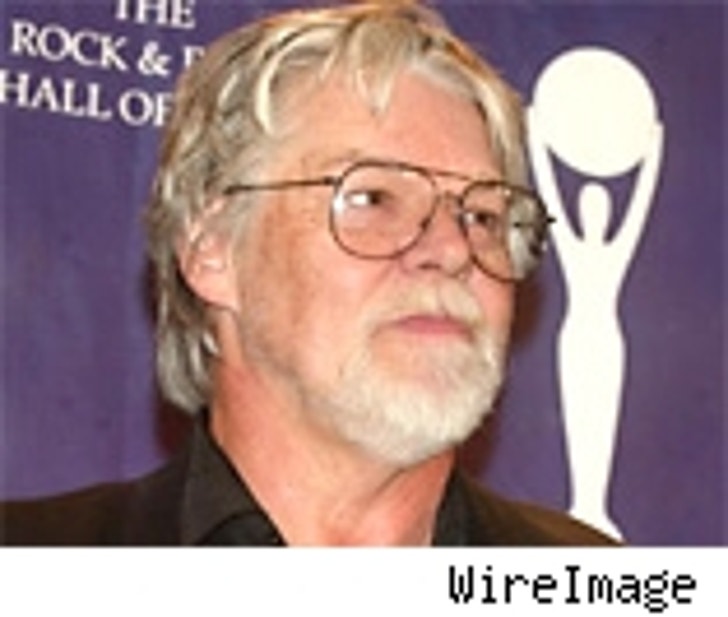 Bob Seger, the rock and roll Hall of Famer that Kid Rock cited as an inspiration when giving Seger's induction speech, is set to return with his first studio record of new material in over a decade.

Younger music fans will know Seger's 'Turn the Page' -- it was covered by Metallica -- or may recognize his voice singing along with 3 Doors Down on 'Landing in London' from their 2005 release, 'Seventeen Days.'

And, anyone who has ever been to a wedding has seen their parents, aunts and uncles get up off their seats to boogie to 'Old Time Rock and Roll' -- which, of course, was a classic long before Tom Cruise's underwear-clad karaoke scene in 'Risky Business.'

Seger's new record, 'Face the Promise,' is set for release in September.