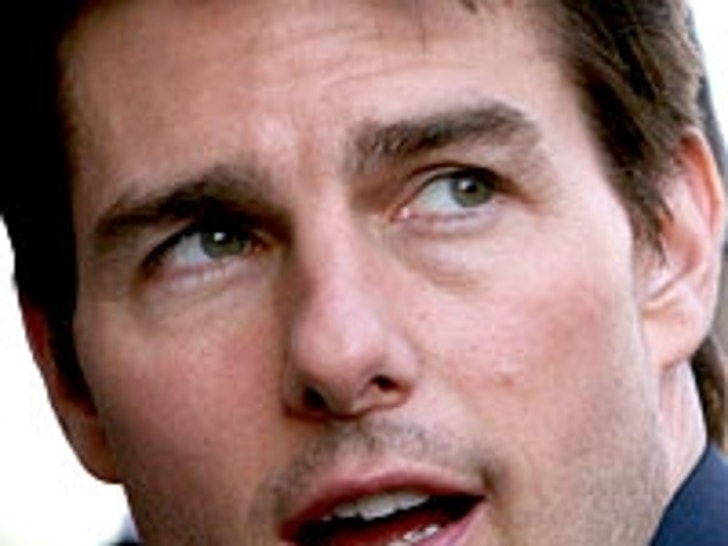 Sources connected with a Federal wiretapping investigation tell me that a key Hollywood power player is almost certainly in the clear. 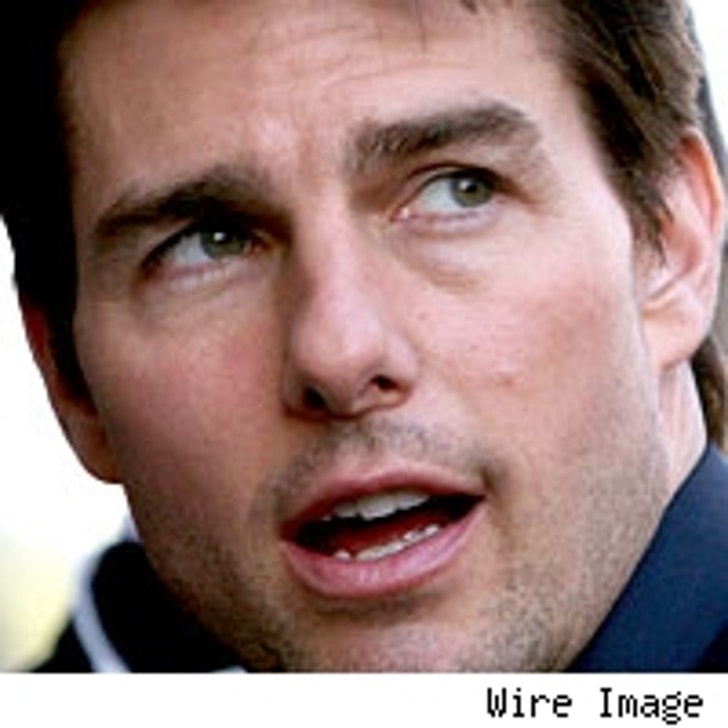 Attorney Bert Fields, who has represented a stable of clients that include Michael Jackson, Tom Cruise and Nicole Kidman, has been a prime target in the probe. Investigators believe that Anthony Pellicano -- known as the P.I. to the stars -- illegally wiretapped people who were in disputes with celebrity clients.

Fields frequently used the services of Pellicano, who is currently in a Federal holding facility pending prosecution. The Feds are examining whether Fields put Pellicano up to wiretapping adversaries of his clients. But here's the rub. My sources say the Feds are at a loss -- that so far, they don't have a single audiotape in which Fields can be heard talking to Pellicano and sanctioning an illegal wiretap. And investigators are losing hope they will ever have the goods.

In contrast to Fields, the Feds have audiotapes in which another lawyer, Terry Christensen, is heard talking to Pellicano about wiretaps. Christensen has already been indicted.

And there's yet another problem. Pellicano had a practice of illegally audio taping people he talked with on the phone. The Feds have hours of tape, but they are encoded and investigators are not having any luck breaking the code.