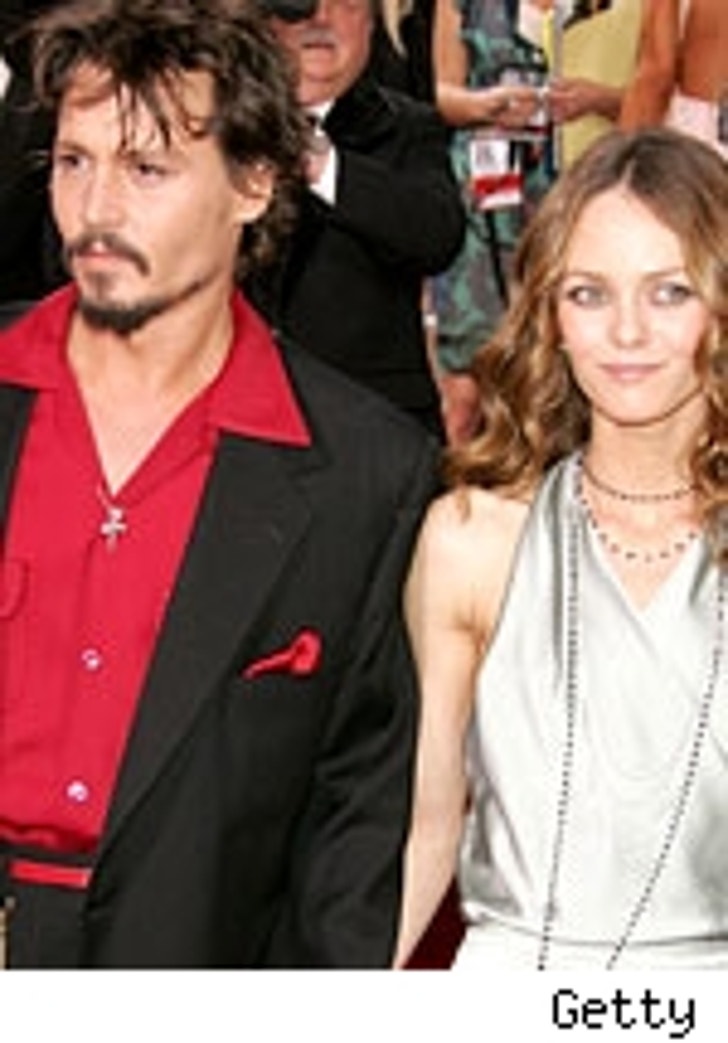 Although they have been an item for quite some time now, Johnny Depp and french singer/actress Vanessa Paradis are not married. For one, Depp feels as if he would ruin Vanessa's name by adding his on. "It would be such a drag to stick her with Paradis-Depp. It's like a flat note." "It's so perfect -- Vanessa Paradis." And secondly, both feel that it is not a piece of paper that defines their relationship and the feelings they share for one another. Together they have two children, Lily-Rose Melody Depp and Jack Depp, and split their time residing in Los Angeles and in the South of France. Click here for the Johnny Depp photo gallery. 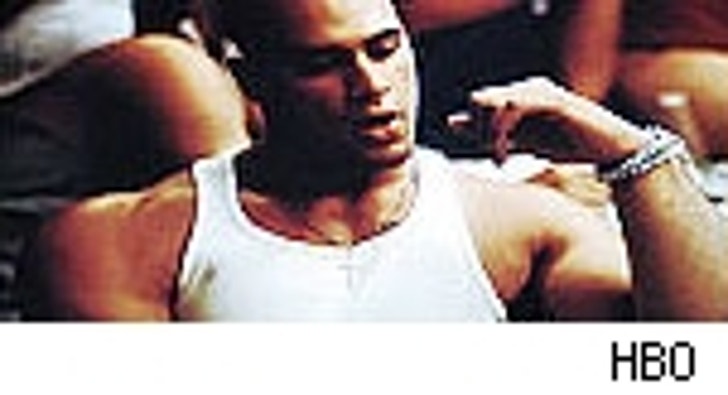 5) Forest Has Just GOTTA KNOW: Is Louis Gross on The Sopranos next season?

Although the details have yet to be ironed out, Louis Gross' character as Tony Soprano's bodyguard Perry Annunziata is expected to return next season. When asked for comment, Gross' agent Kevin McShane confirmed saying they "presume yes, but they haven't started working on it." The male model turned mobster was arrested back in April of 2006 for allegedly breaking into a Queens home and was charged with criminal mischief. If convicted, he faces a maximum of one year in jail. His next court appearance is set for July 17, 2006. For more celebs who have had run-ins with the law, take a look at 'Stars Behind Bars.' 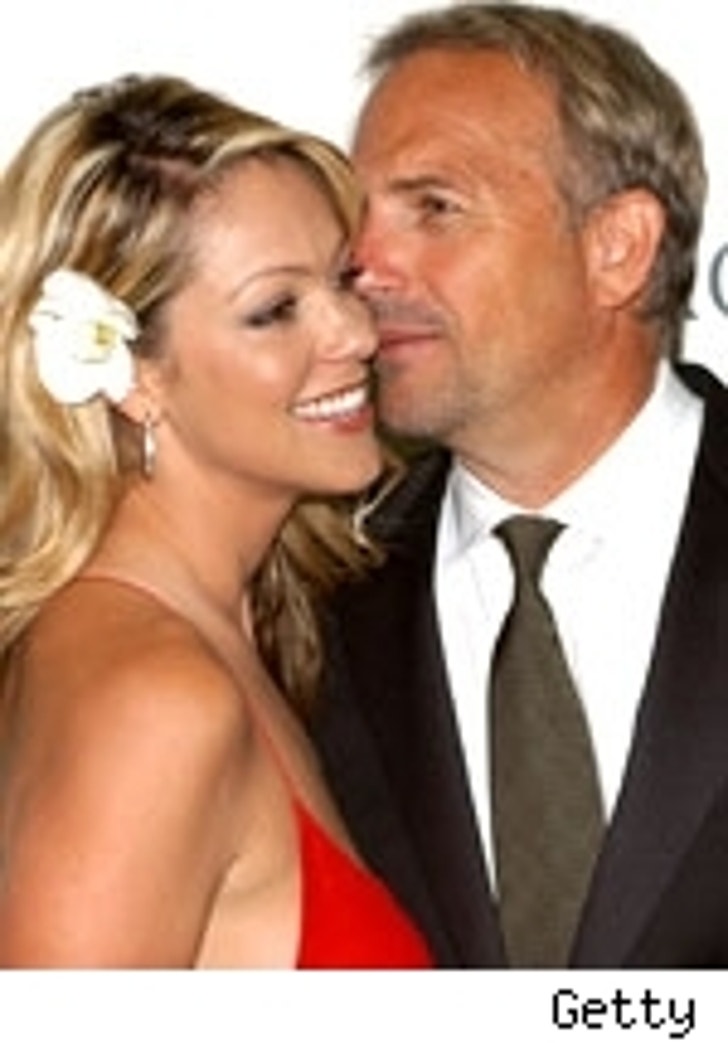 Rumors that Kevin Costner and his bride Christine Baumgartner are having marital problems have indeed been circulating. However, according to a statement released by Costner's spokesman last month, "The story is false." Kevin has recently finished filming for the movie 'The Guardian,' and is currently working on 'Mr. Brooks.' For more of Kevin's movies, click here. 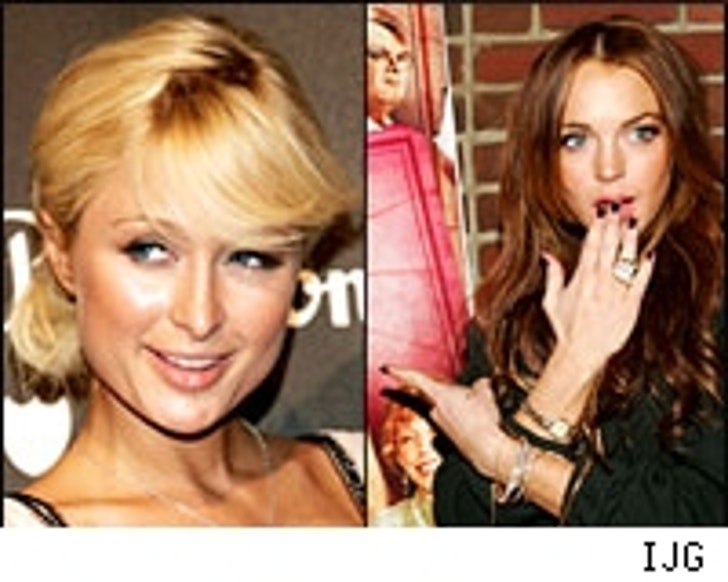