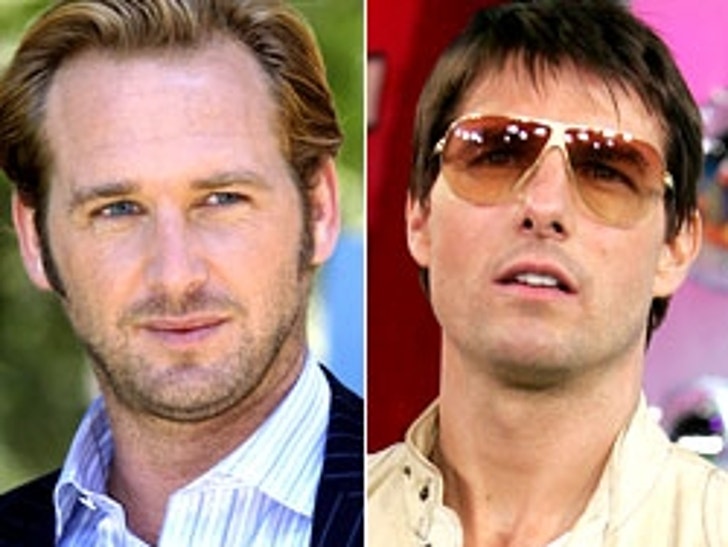 The other day, standing at the checkstand at the supermarket, I was accosted by a blaring flat screen monitor that touted the supposed winners and losers of the weekend box office.

As the kid in front of me sneered with disdain at the hindmost in the "Top Ten" list of films, a thought occurred to me. It's easy to make the mistake of thinking "Poseidon" is a bomb because its No. 10. 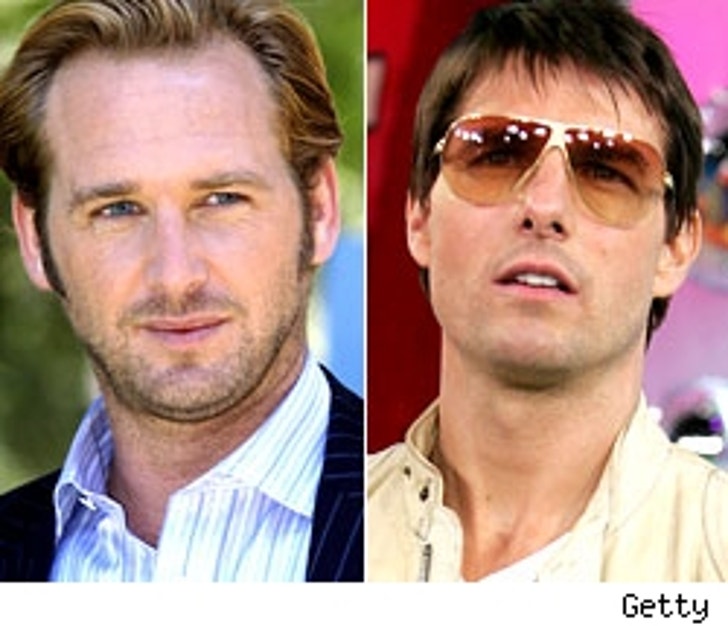 It is a disaster, but not because it's No. 10 here at home. It's what it's not doing overseas that's the problem. Domestic box office rank means less and less; it's the worldwide gross that means success or failure on a big Hollywood movie.

Last summer, the Orlando Bloom movie "Kingdom of Heaven" had all the markings of a 100-megaton bomb: Despite being the first big release of the summer, it made less that $20 million in its opening weekend. And after four months in theaters, "Kingdom of Heaven's" theatrical release was shut down by 20th Century Fox. With a purported budget of at least $130 million, its $47.4 million domestic gross would normally spell major trouble for the suits in Fox's cushy production offices.

Except for one thing: "Kingdom of Heaven" made another $163 million overseas -- more than three times what it did in the States. Fox studio president Hutch Parker and his crew could heave a huge sigh of relief: Their reserved parking spaces were safe. Not so at Warner Bros.-based Virtual Studios, which produced "Poseidon." It's done $55 million at home, and $56 million abroad. Needless to say, Virtual's CEO Benjamin Waisbren doesn't work there anymore.

The ultimate expression of the studios lust for foreign lucre is, of course, China. The challenge is that the average Chinese urbanite made just about $1,000 last year (peasants in the countryside make about 70% less).

But the potential is massive. Even if Hollywood has to sell its movies at deeply discounted prices, the sheer size of the Chinese market is astonishing.

That's why the Chinese government's move last week to kick Sony's "The Da Vinci Code" out of theaters and take the scissors to Paramount's "Mission: Impossible 3" is so alarming for Hollywood. It's not what they did, it's the reasons, or the apparent lack of reasons, that has Hollywood studio chieftains' nerves rattled.

Howard French's column in the New York Times today is perhaps the best explanation of what's wrong with the world's most coveted and least understood marketplace. He wrote, "The government recently recalled the latest installment of "Mission: Impossible," offended, it is said, by depictions of the Shanghai police as slow to respond to a crime, and by images of this city, the new Asian Oz, that showed laundry hanging out to dry...The film is now being shown in a sanitized version, free of the kinds of scenes that are among the most normal sights of everyday life here. For "The Da Vinci Code," the contortions grew even more absurd. For reasons that have still not been convincingly explained, the government suddenly withdrew a film that was well on its way to becoming one of the highest grossing ever here."

And that has Hollywood worried. "The Da Vinci Code" is a monster hit with or without China, and at any rate, had run its course there. But Paramount, and for that matter, Hollywood, needs the world to step up and love "Mission: Impossible 3" and all its subsequent action films. When markets as big as China start acting irrationally, it makes an already risky business that much riskier.

As French explains, "In a society that is growing freer by the day, China's leadership remains obsessed with control. Control doesn't merely mean keeping a tight grip on politics or affairs of state. Here, the ideology of control is itself out of control."

paul rudd Forever Young ... Or So It Seems, Anyway