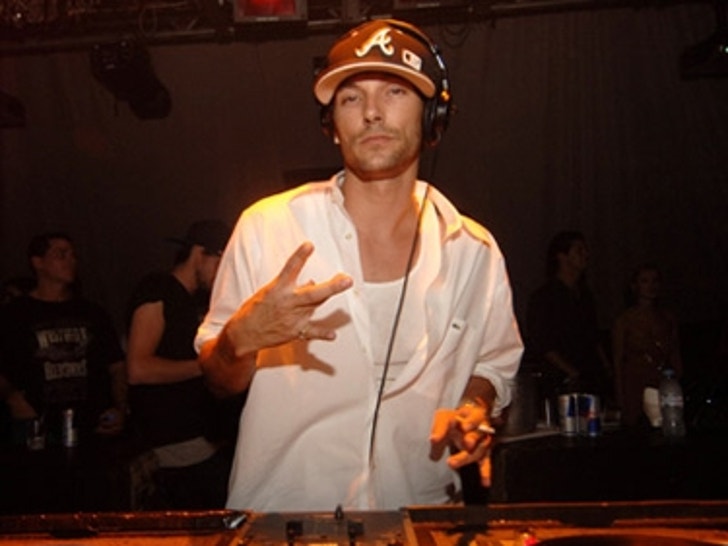 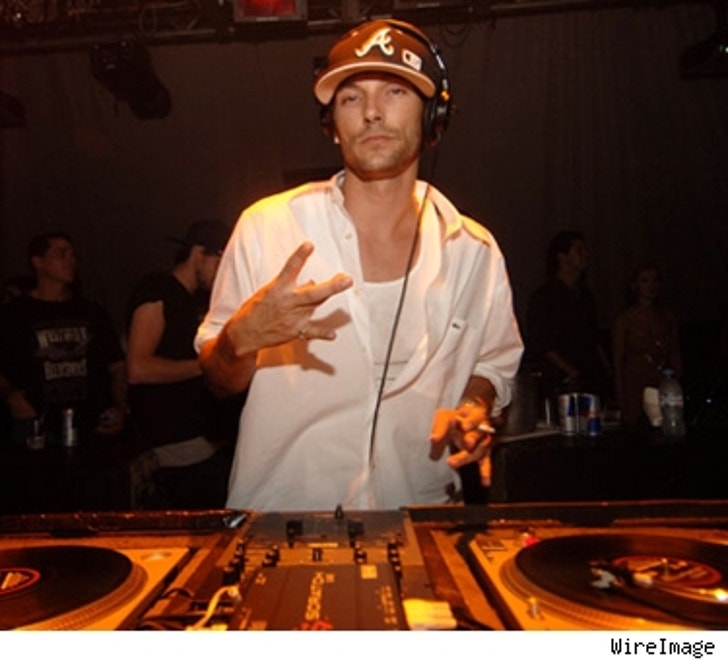 K-Fed, with wife Britney Spears (looking very pregnant) and son Sean Preston, were photographed playing on the beach in Miami the day before.

It's been a busy week the famous family. Britney broke down crying on "Dateline" Thursday night during an interview with Matt Lauer. Then on Friday, a Namibian government official said that Spears was looking to follow in Brad and Angelina's footsteps and give birth to her second child in the South African country. Spears' publicist denied the story.