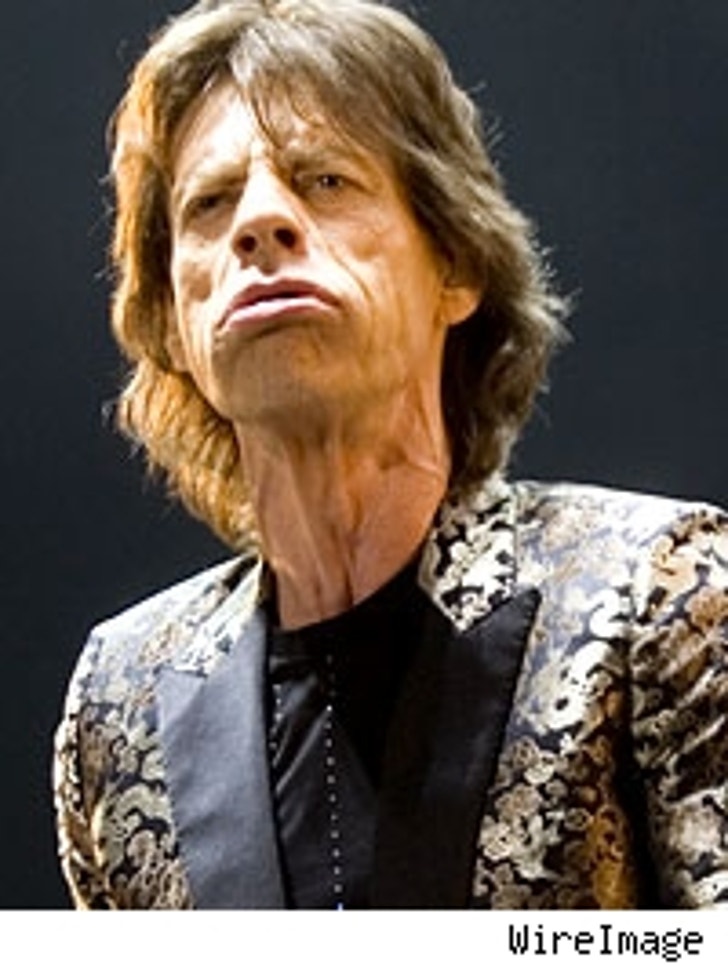 In the past few months the Rolling Stones have had a few "setbacks" to their ongoing world tour. First, while in Fiji in April of this year, guitarist Keith Richards reportedly fell out of a palm tree requiring some serious medical attention and the Stones had to restructure parts of their tour. Stories differed on how serious the injuries were at the time, but Richards is said to be on the road to recovery and will be ready to play again in July.

Now that Richards is on the mend, the latest Stone to take a tumble is Ronnie Wood. People Magazine reports that Wood entered rehab in London for alcohol treatment. A publicist for the Stones says Wood, now 59, "needs some rest, but he will definitely be fit for the first night of the European tour."

The European leg of their "Bigger Bang Tour" is set to kick off July 11th in Milan. Will Wood be out of the proverbial woods by then? In between watching World Cup matches Mick Jagger reassured fans that the shows will go on: "Keith is doing great, and so's Ronnie. We'll still be doing the tour, don't worry."