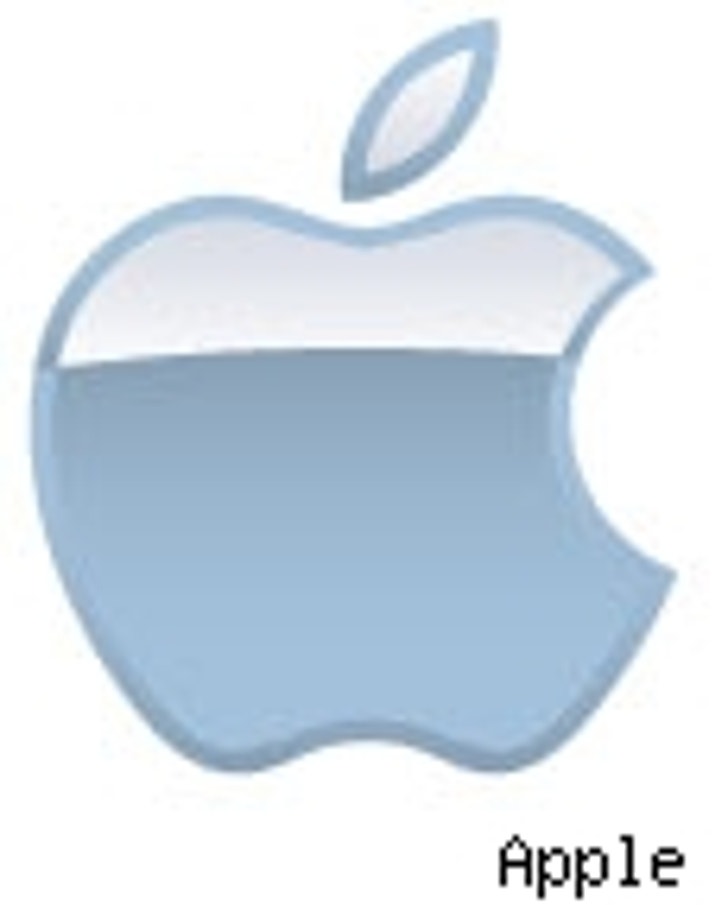 A few months ago, we read about the plight of a newly minted medical doctor. With his sheepskin in hand, he went on several job interviews, finally finding an employer who liked him, and he, them.

Then the knotty problem emerged: "You've got the job - just tell us what we should pay you."

It's one of the oldest Hollywood tricks in the book, honed to perfection by Miramax Films founder, Harvey Weinstein: Forcing someone to negotiate against themselves. By forcing the doctor to name his price, he instantly put himself at a disadvantage, since he had no way of knowing whether his first suggestion was too low or too high.

Hollywood is facing a similarly agonizing headache right now, as it relates to the ever-expanding way to distribute shows and films.

Take today's headlines that iTunes will soon be offering films along with shows and songs. On the surface it sounds exciting, since Steve Jobs got the record labels to hold hands and sing kumbaya! long enough to agree on the value of a song: 99 cents, and a TV show, $1.99.

But what, precisely is the value of a film?

"The main sticking point is price. Apple CEO Steve Jobs, who has been personally involved in the talks, initially proposed selling all films at a flat price of $9.99 -- an offer the studios flatly rejected. 'We can't be put in a position where we lose the ability to price our most popular content higher than less popular stuff,' said a studio exec close to the negotiations."

Almost seven years ago, Coca-Cola explored the notion that the price of a can of Coke should correspond to how badly you might want a cold drink: In 1999, t was said to be working on a vending machine that automatically raises the price of a cola whenever the mercury rises.

It seemed exactly what the industry most needed: Vending maching sales were flat, so why not find a way to goose profits by increasing prices when people were most likely to be thristy? Airlines do it all the time, as anyone who's tried to buy a ticket home for Thanksgiving knows, with impunity.

And what is iTunes if not a vending machine for media?

But there's a reason the Smart Coke machine has yet to debut: Consumers hated the idea with almost as much vigor as the hated New Coke. And with more and more studies linking sugary sodas to childhood obesity, the bottler needed another reason to not buy Coke like a hole in the head.

Tinsteltown's consumers might have a similarly adverse reaction to "flexible" film download pricing, and it wouldn't be to not buy the product. Annoyed beverage consumers might go and pour themselves a cold glass of water instead. They rarely if ever pull out a blowtorch, cut open the soda machine and steal every can of Coke inside. That is, legal downloaders can easily be turned into larcenous ones who'd rather use BitTorrent or some other such Swiss Army Knife like piracy abetting program to pry open Hollywood's canned goods.

iTunes has, thus far, been successful in keeping the price of a song at 99 cents, a price that according to the record labels, is artificially low, and one they have almost no leverage to change.

But regardless of which price is fair, the fact that Jobs' is doing the pricing means it's almost inherently unfair: Thanks to a lock on the market and the lack of interoperability between a songs you buy on iTunes and every other music player on earth, the value of the song to the consumer is limited.

This already has the rest of the world, and Europe in particular, on the offensive:

"Shortly after the French government backed away from a measure that would have legally required Apple and other digital music providers to open their (Digital Rights Management) systems to competitors, Norway attacked. The country's Consumer Ombudsman and Consumer Council say that Apple's practice of limiting music purchased on iTunes to just iPod devices is against Norwegian law as are the terms of iTunes' end-user licensing agreement. Regulators there have given Apple until June 21 to revise its policies or face fines. Fellow Scandinavian governments of Denmark and Sweden reportedly are considering similar actions."

What does all this mean for the odds that you'll be downloading a film on iTunes?

Well, "Napoleon Dynamite" cost $15 million; "Superman Returns" cost $250 million. The tickets will cost the same, and probably the DVDs too. For the first time in a long while, Hollywood has a chance to change that. Even at these inflated budgets, we can't expect one to cost more than the other at the boxi office. Present demand wouldn't accept it. However, because of these ballooning movie budgets, we could expect that a dud like "The Island" will cost less than a hit like "Pirates of the Carribean" as a download. For consumers, that might not be so bad after all. You'll pay more for what you want, and less for what you don't. And for studios, it means punishment for bad films and an incentive to think more carefully about the process of making a film.

Man, all this talk of pricing makes a man thirsty. Can someone spot me $15.95 for a Coke? It's hot out here today.