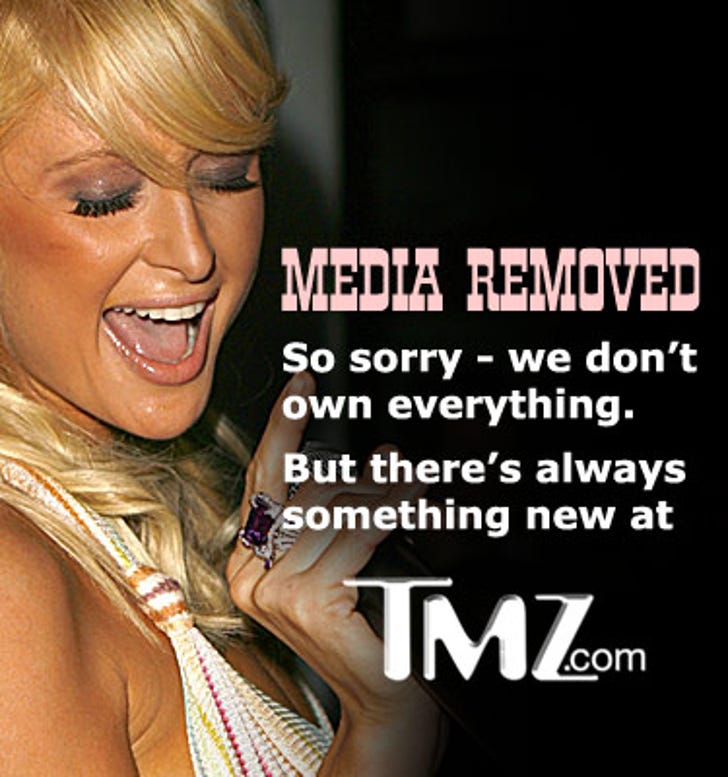 After all, the panoply of dim-witted stunts that Katie Couric pulled as the co-host of the "Today" show were very much on display during the last days before her departure: Goofing with monkeys, flying through Rockefeller Plaza as Peter Pan, and some notably hard-on-the-hearing singing with Stevie Wonder and Tony Bennett. And yet she arrives at the news desk of the CBS Evening News – which Chung herself once co-anchored with Dan Rather – with her reputation very much intact.

And Meredith Vieira, who did her fair share of dancing, singing, and female-guest-smooching on "The View," has kept her integrity enough to be able to be considered for most of the recent news-anchor openings and to land the "Today" hosting gig herself. Even Barbara Walters' journalistic credibility was questioned by the pundits when she started "The View" and began talking about her personal life in detail with her co-hosts – but no one would question her professional skills today. Indeed, Walters came to Chung's defense on the show yesterday morning.

So no doubt the Connie Chung clip will float into the Internet ether within minutes, and Ms. Chung will do another show, though perhaps not with her husband. Regardless, the stunt got the desired result: surely more people have watched that final broadcast – or at least the last few minutes of it – than ever watched the show during its six-month run.