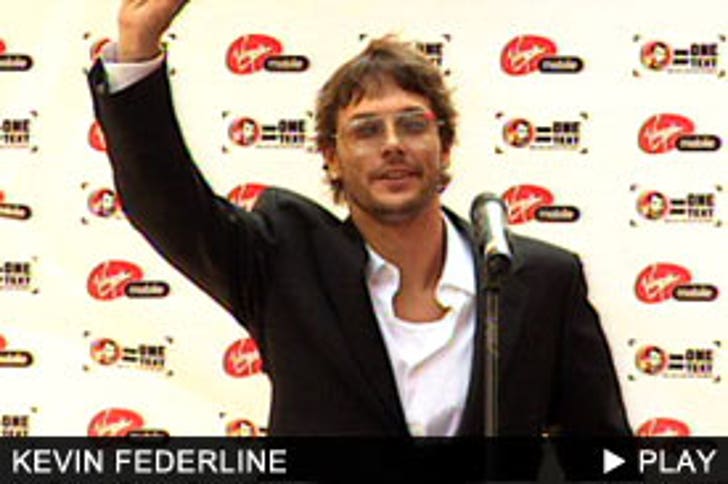 Kevin Federline says fatherhood is the "best thing in the world."

The proud papa of three (with one more on the way) had nothing but good things to say about his expectant wife Britney Spears when "EXTRA" caught up with K-Fed earlier today.

Federline divulged that he thinks Britney is "wonderful" and that his highly anticipated album will come out in August.

Mr. Britney Spears, sporting a dapper suit instead of his trademark baggy shorts and tank top, was in NY to kick off Virgin Mobile's "Save the Penny" campaign.

The promotion is an effort by the wireless network to bring relevance back to the penny (and simultaneously to K-Fed) by offering 1000 text messages for $9.99.