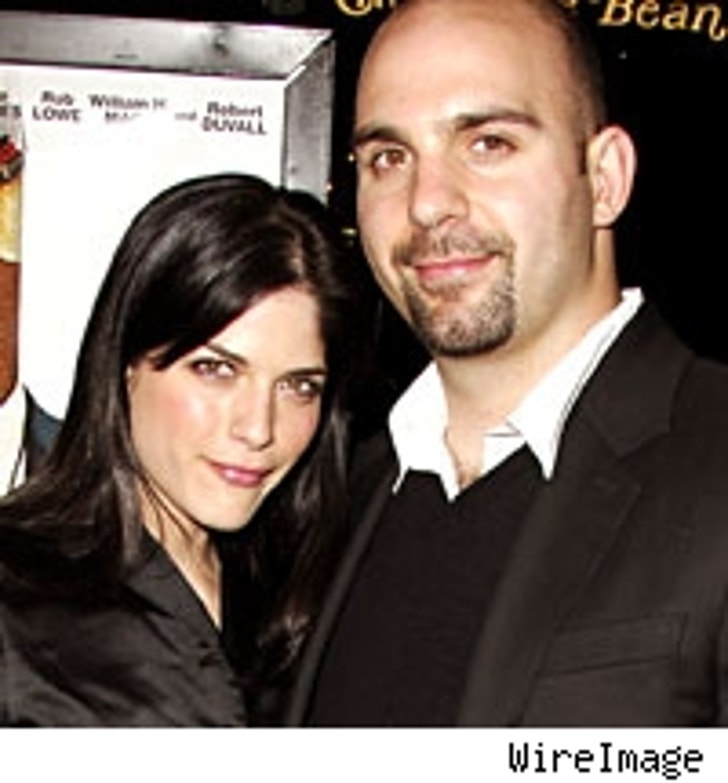 Actress Selma Blair has filed for divorce from her husband of less than three years Ahmet Zappa, citing irreconcilable differences.

The couple, who separated on June 17, have no children and were married in January 2004.

In lieu of lawyers, the couple is using a mediator.

Selma most recently starred in the horror movie "The Fog." Ahmet is the son of the late musician Frank Zappa.