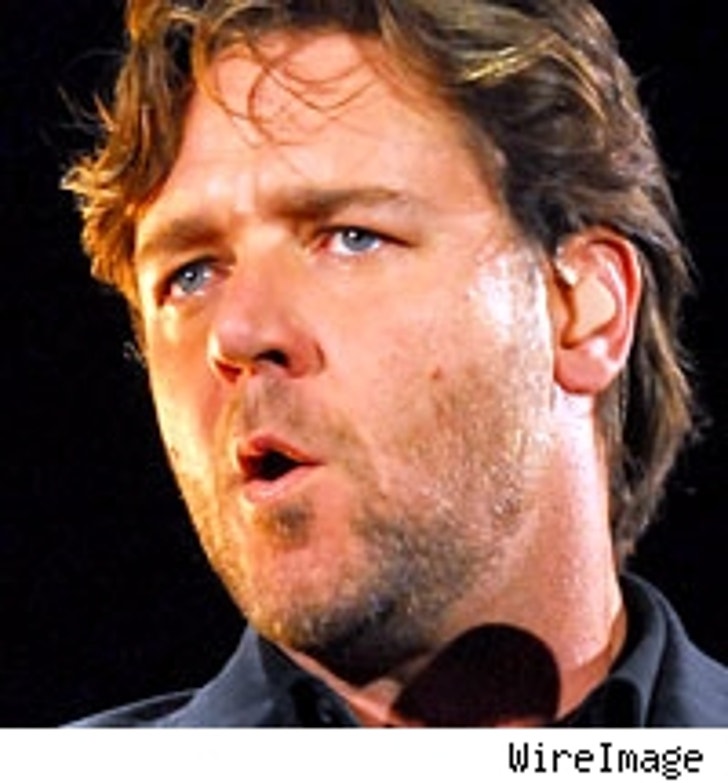 Are Hollywood's biggest stars too big for their britches?

A rash of high-profile, big-budget films suggest that the Hollywood studios, after years of acquiescing to superstar salaries, are finally getting a little tougher when it comes to budgets.

For instance, look at the news today that Sony pulled the plug on James Mangold's film, "3:10 to Yuma," a Western that had initially attracted Tom Cruise, but now has Russell Crowe and Eric Bana set as its stars. William Morris is frantically flogging the pic with other studios hoping someone else will stake the production.

"'This is deja vu all over again,' Mangold told Daily Variety, referring to the fact that his last film, "Walk the Line," was also set up at Sony and ready to start shooting when the studio pulled out. Mangold shopped that film all over town and was turned down by every studio but Fox, where the pic went on to be a critical and commercial hit."

The yanking of "3:10 to Yuma"'s plug comes on the heels of Paramount Pictures decision to shove the Jim Carrey / Tim Burton collaboration, "Ripley's Believe it or Not" into deep freeze, and Fox's decision to drop the axe down on "Used Guys," which was to also to have starred Carrey and Ben Stiller. At $122 million, "Used Guys" would have been the most expensive original comedy ever developed.

As the Hollywood Reporter's Ann Thompson noted a few weeks ago, the studios have been "have been burned a few too many times. While studios are happy to bet the farm on such franchises as 'X-Men,' 'Pirates of the Caribbean' or 'Superman Returns,' they would much rather control the project than let powerful A-list stars and expensive final-cut directors take them down the path toward budget inflation and iffy box office returns."

Indeed, that's an important difference to note: Universal's "American Gangster," the script by "Hotel Rwanda" director Terry George was temporarily shelved, then had its budget trimmed by tens of millions. It's now being made with Ridley Scott at the helm. The same fate could await Burton and Carrey's "Ripleys." Ditto "3:10 to Yuma."

Is there a reason for all this plug-pulling and hand-wringing?

Actually, yes: In some respects, your parents are at fault. Oldsters are still watching the movies; they just do it on DVD. Meaning that an Oscar nomination, or even a win, just doesn't translate into box office bounce the way it used to.

In the meantime, agents grouse that even in success, they can't get their superstar clients a raise. Said one agent, who decline to name his client or the studio at which he's negotiating a sequel, "I am not mad yet. I'm still in the incredulous phase."

We can't wait for phase two.