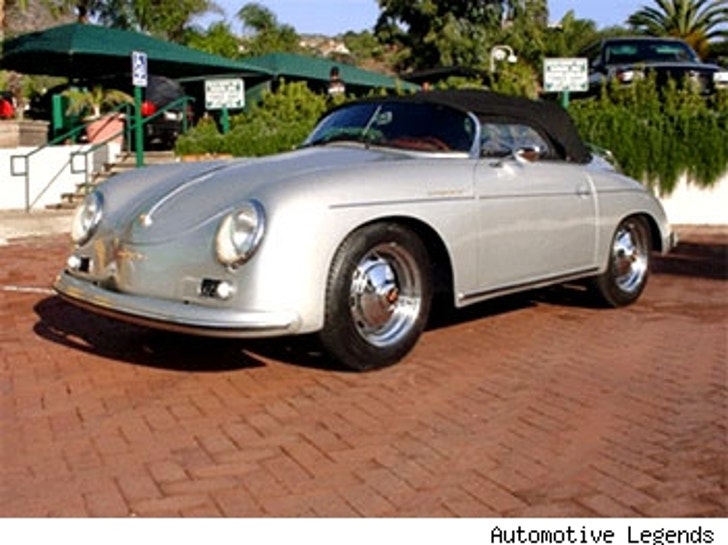 Malibu is not only home to some of Hollywood's hottest stars, it's also where they pick up their classic autos and accessories for themselves and their kids. 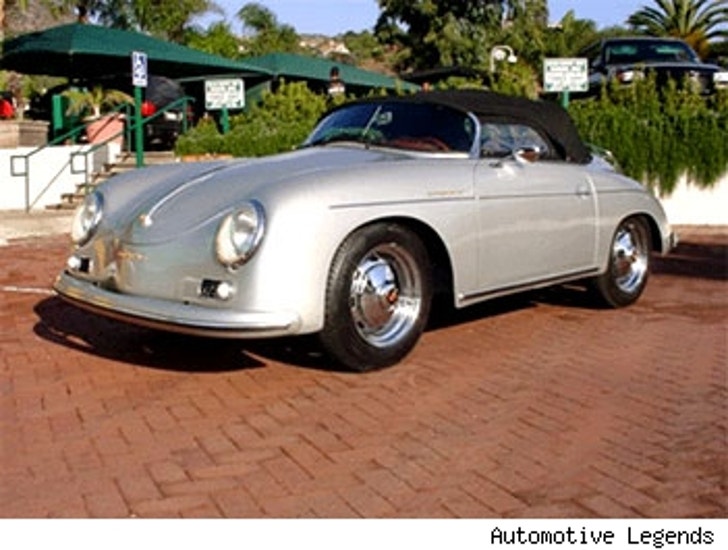 Automotive Legends in Malibu caters to celebs who want to have fun driving in the sun by specializing in the Porsche Speedster and the 550 Spyder. Legends re-creates cars from the past and updates them with current technology, and celebs like Kurt Russell and Jay Leno are all about it. The cars are already legendary, having been driven by the likes of James Dean, Steve McQueen, and Janis Joplin. Britney Spears has been seen cruising around Malibu in her new Porsche 356A Roadster, and unbelievably enough, this pop star car doesn't cost a$100,000! Unlike K-Fed's pricey $250,000 Ferrari, car experts estimate the price of Brit's new ride starts at a mere $20,000 dollars, depending on options. 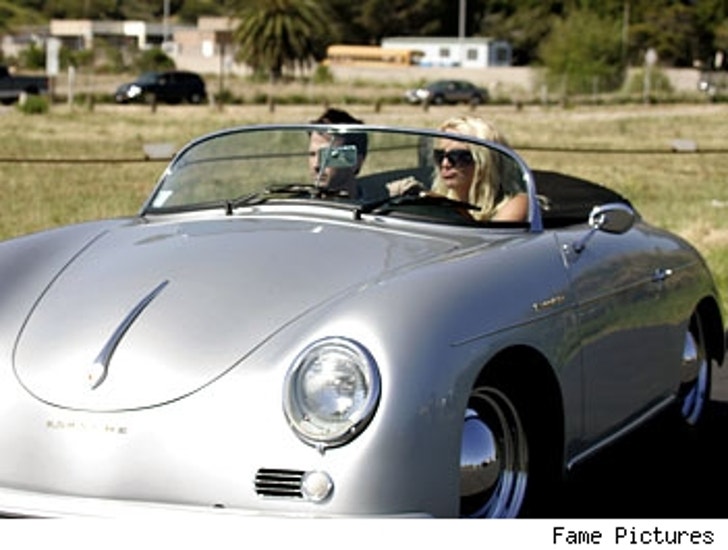 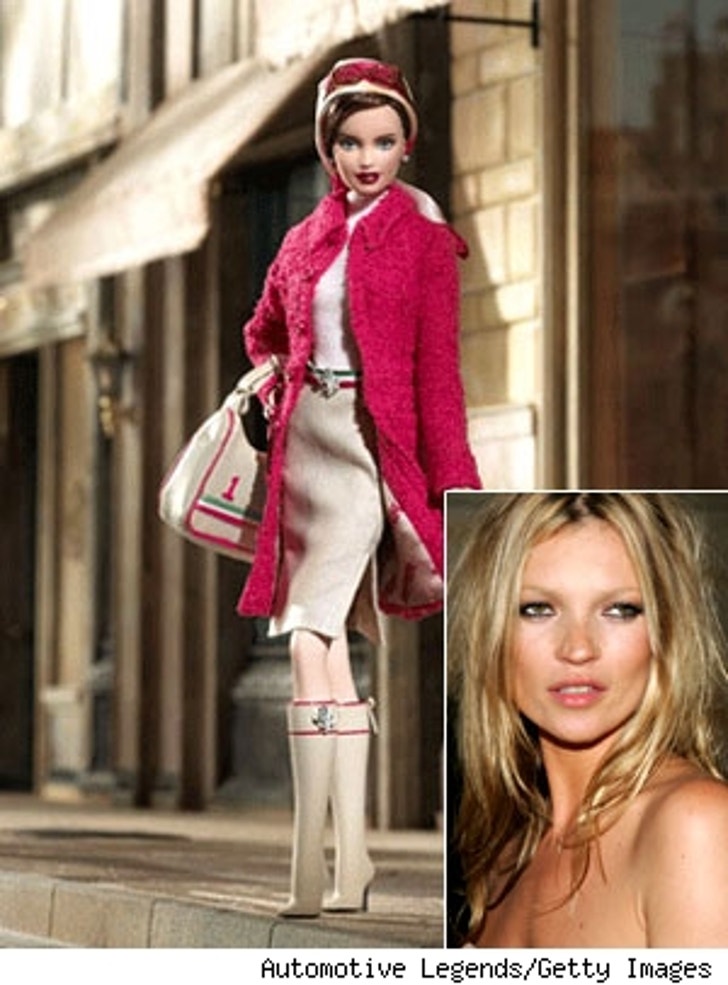