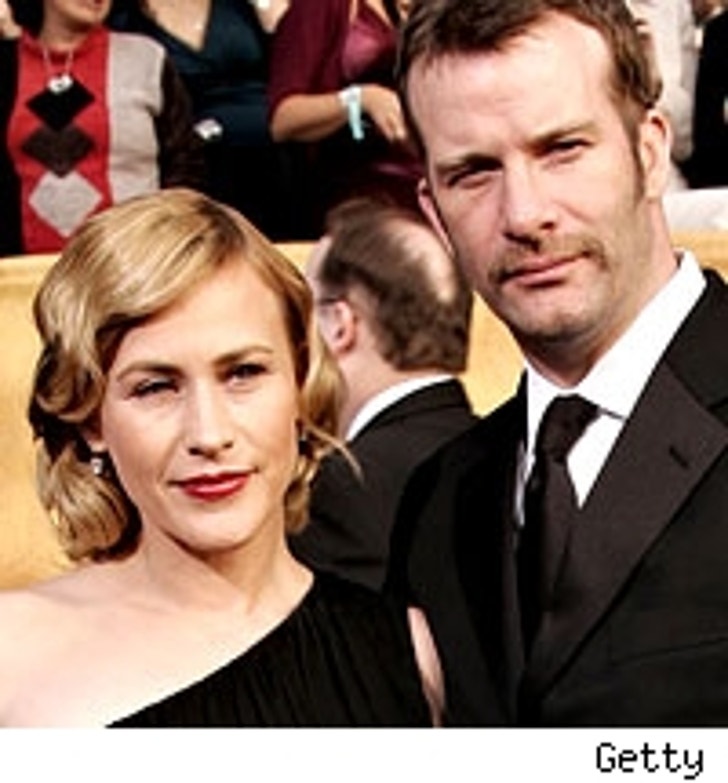 "Medium" star Patricia Arquette wed her long-time boyfriend, actor Thomas Jane, over the weekend, according to the television show "EXTRA."

The couple, who have a three-year-old daughter together, tied the knot in a small, family-only ceremony at the Palazzo Contarini in Venice, Italy.