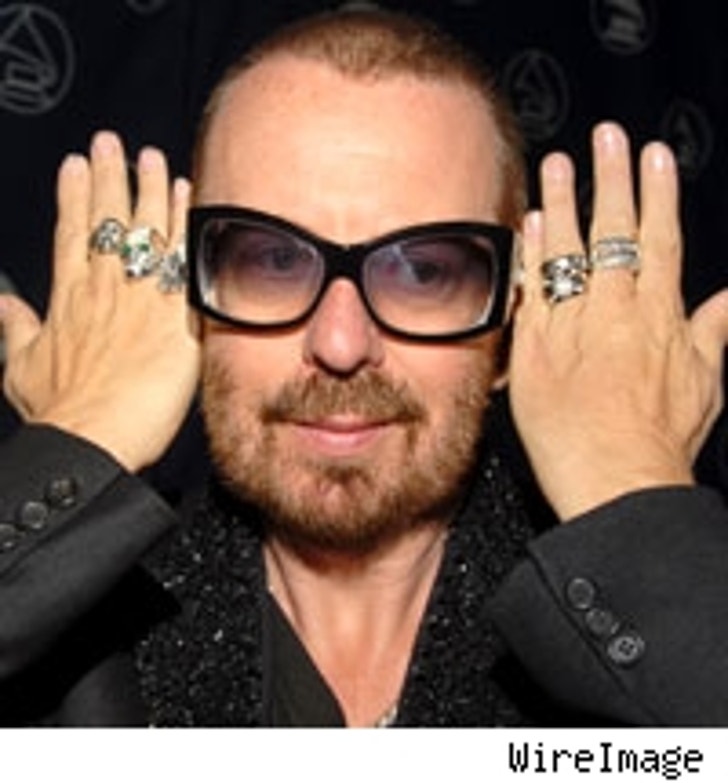 Unless you've been under a rock lately by now you've heard of "Platinum Weird." The "lost story" of this 70s band is being told by Dave Stewart (of Eurythmics fame) in a new rockumentary.

You can watch a clip of what the ladies have to say about this 70s "supergroup" over on YouTube.

The film will debut on VH1 July 5th, with a a follow-up record due out in August.