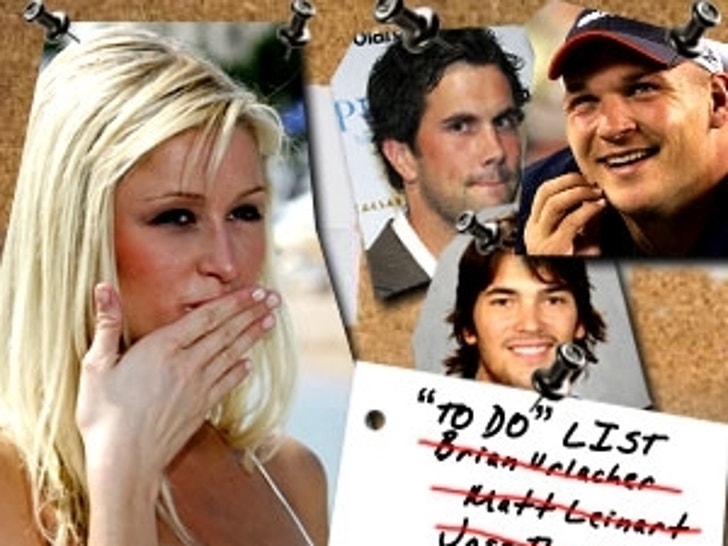 Paris' dating habits are often tabloid fodder, but they rarely make it onto the sports pages. Lately, however, Paris has crossed over -- she's been spotted with Matt Leinart (of the Arizona Cardinals) and Jose Theodore (of the Colorado Avalanche). 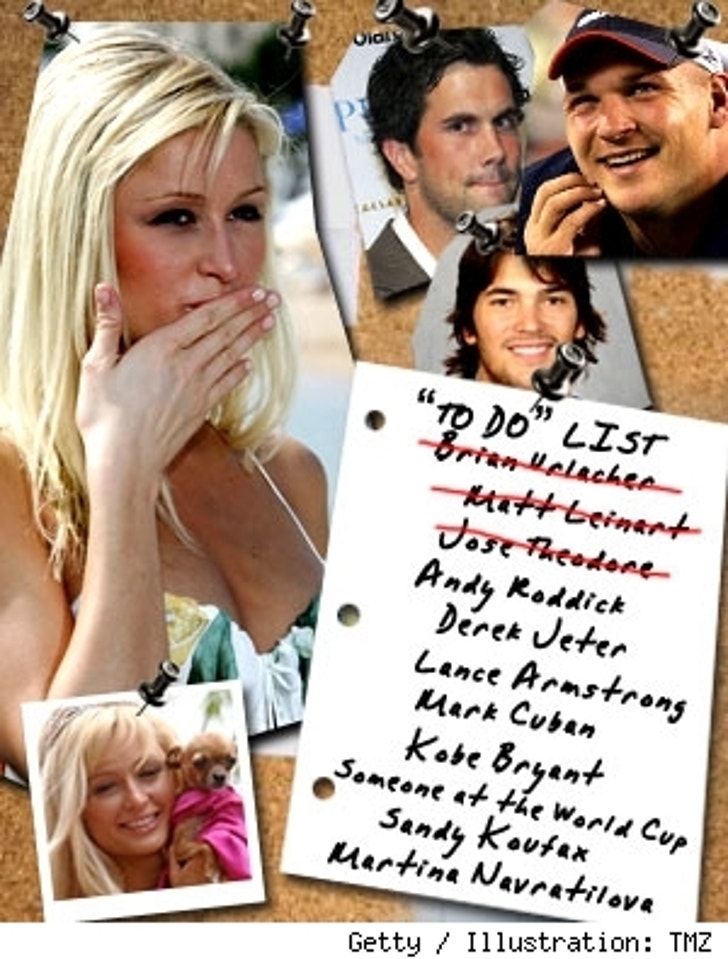 Kornheiser and Wilbon tried to decide how many athletes Paris will be "linked to" in her career. "There are boys in tee ball right now, who when they grow up, they will say, 'Let me at Paris Hilton!'" Wilbon said.

Wilbon went on to predict that Paris would be linked to 27 athletes by the end of the decade.