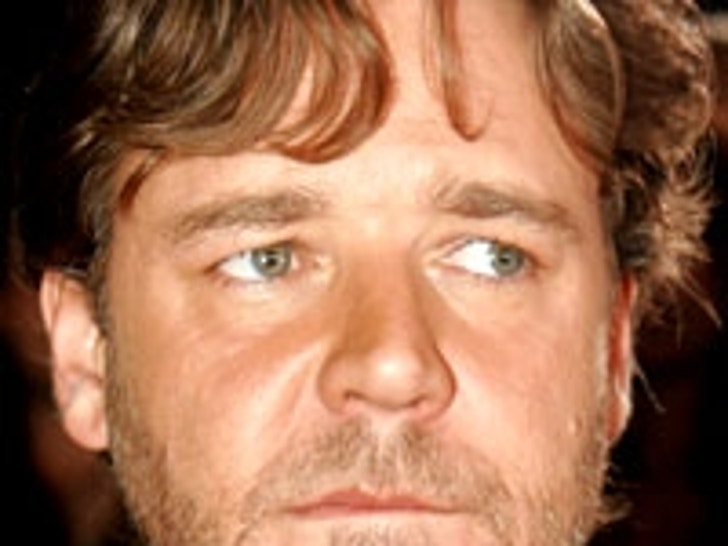 Some big-time producers at Sony's Columbia Pictures could be on their way out the door.

Doug Wick, who produced 2000's Best Picture Oscar-winner, "Gladiator," and Lucy Fisher, a former Sony Pictures vice chairman, are in the midst of renegotiating their first-look production deal at Sony. 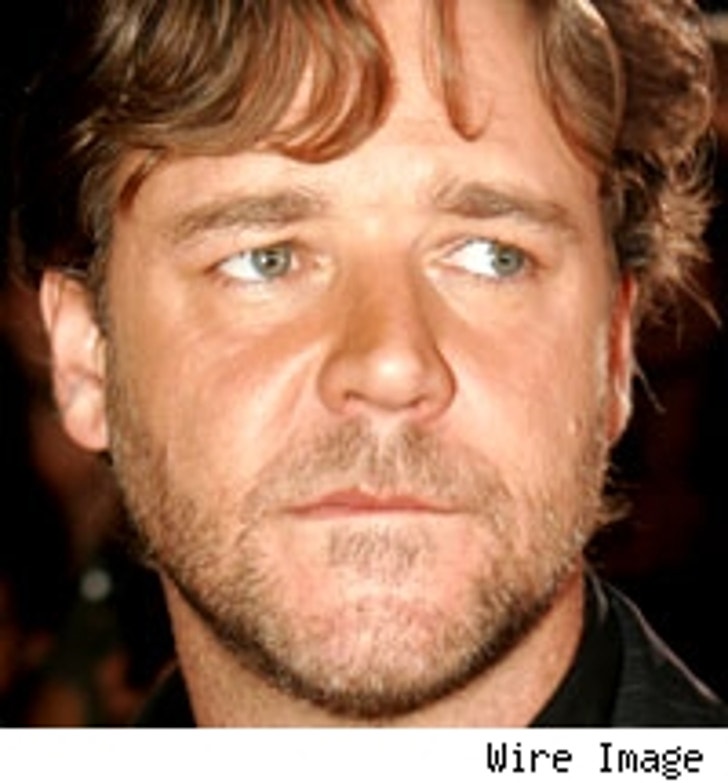 Insiders say the duo -- who oversee Red Wagon Entertainment -- are being courted by Paramount Pictures, which is eager to have producers with substantial prestige and experience on their lot. Simultaneously, Sony reportedly is seeking to substantially trim Wick and Fisher's deal, which carries hefty overhead, a sizeable staff and a discretionary fund.

While Wick and Fisher are a formidable duo, they've had a run of so-so luck: Last year, they produced three films, none of which were hits. "Bewitched" bombed. Pulitzer Prize winning "Memoirs of a Geisha" underperformed, and Sam Mendes' "Jarhead" (which cost $72 million and grossed barely $93 million worldwide) is a what the town would politely call "a single."

None of these films were hits, and Hollywood is a business of 'What have you done for me lately?' (Happily, Wick and Fisher are the producers of this summer's Red State sleeper hit, "RV," which won't win any literary prizes, but will at least make a little bread, even if it's Wonder white. So far, it's grossed $75 million worldwide, with a production budget of $50 million.)

Observers say that the moves involving Red Wagon are part of a bigger industry shift. Says one producer, who recently re-upped with Columbia, "What's happening right now is the exact inverse of what was going on a decade ago: Back then, it was all about making as many movies as possible, building 'the library,' and filling the pipeline. Now, it's all about making very few movies, but making movies that play as well internationally as domestically, and that using sure-thing movie stars to do that."

A Sony spokesman confirmed that the studio was in the midst of negotiating with Wick and Fisher, but declined to comment on the terms of their deal, or whether they might be headed to Paramount. The Sony spokesman did, however, quash a rumor that former DreamWorks and New Line Cinema production president-turned-producer Mike DeLuca was leaving at the end of his first-look deal at Columbia, but declined to say whether other Sony producer deals might be cut in the near term.

Added the Sony-based producer, who spoke on the condition of anonymity: "The corporate owners of these studios have to lay out their agenda more clearly than ever, every quarter. The result is that you can't have one movie (Sony's megafranchise "Spider-man 3") support 40 producers on the lot who aren't doing anything."

With so many producers based at Sony, and so few movies being made, one thing is clear: It's going to be a long, hot summer in Culver City.