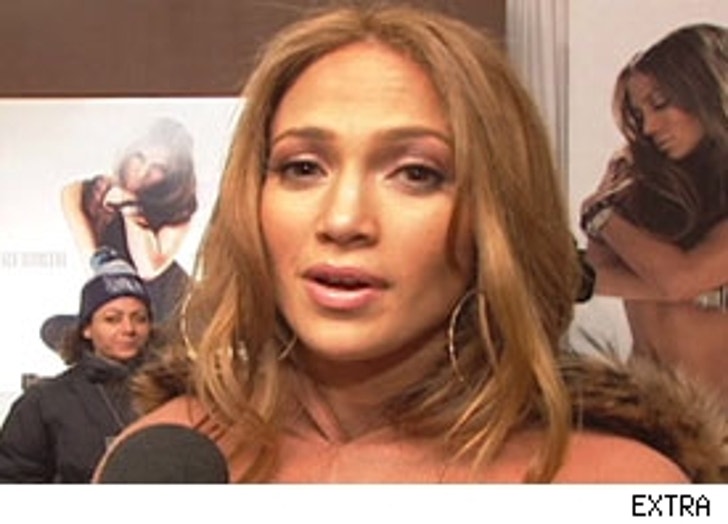 Ex-husband of Latin superstar Jennifer Lopez, Ojani Noa has agreed to a preliminary injunction to stop him from publishing (what Lopez describes as) a "negative, denigrating and disparaging" tell-all book about the multi-talented actress until the matter goes to court.

Ojani's announcement prompted the cancellation of today's scheduled court hearing about the matter.

Lopez had filed a suit against Ojani in Los Angeles County Superior Court, claiming among other things, Noa demanded $5 million from Lopez to keep him from selling the tell-all book.

The injunction states that Noa may not disclose for financial gain "any private or intimate details about Lopez or Noa's relationship with her." He is also directed not to sell or disseminate a manuscript of the book and to retrieve any book materials and copies from anyone who may have possession of them.

This is just one thing in a long list of Noa related problems.

Last October, Noa and Lopez settled a lawsuit he brought against her, alleging Lopez fired him as manager of her restaurant Madre's illegally.

According to her lawsuit, Noa also tried selling video to the National Enquirer of Lopez getting ready on their wedding day and honeymoon and of her in a bikini "showing her posterior".