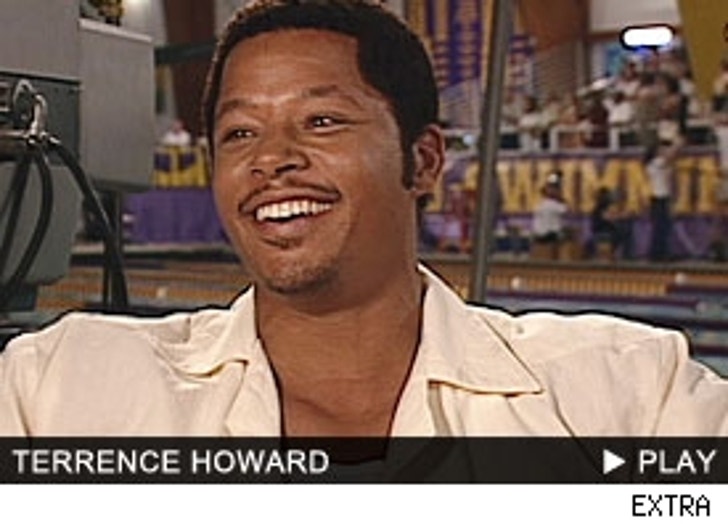 The Oscar-nominated actor has traded his "Hustle & Flow" Jerry Curl for swim trunks in his new film about a 1970s era coach of a swim team for troubled teens.

Taking on the role of Jim Ellis in "Pride" required Howard to whip himself into shape, losing nearly 30 pounds to get into character. "This is the first time I really had to train for a project..I had to learn how to swim, to be in a competitive state," says the actor of his training.

It wasn't all boot camp though, especially with co-star's Bernie Mac's presence keeping things light on the set.

"Every Friday he hosted a party at one of the local bars for the whole staff," Howard says of Mac, but the perks don't stop there, "and a masseuse come every Friday to take care of the crew and all of that and as a result people are applauding."

"Pride" dives into theaters this fall.