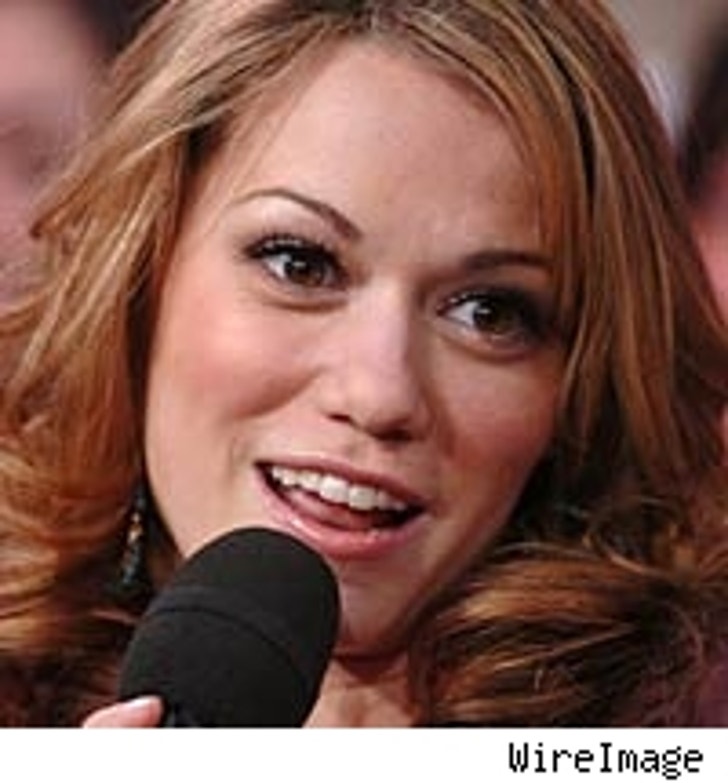 4) Guenevirre Has Just GOTTA KNOW: Why did Bethany Joy's last name change from "Lenz" to "Galeotti"?

"One Tree Hill" sweetheart Bethany Joy Lenz, who plays the lovable Haley James Scott on the WB's hit show, has recently been spotted sporting another surname: Galeotti. Back on January 1, 2006 she and musician boyfriend Michael Galeotti tied the knot and made it official. Let's just hope that this real-life marriage is nothing like the television marriage to on-screen hubby Nathan Scott! For more "I Just GOTTA KNOW" on friend and co-star Sophia Bush, read this! 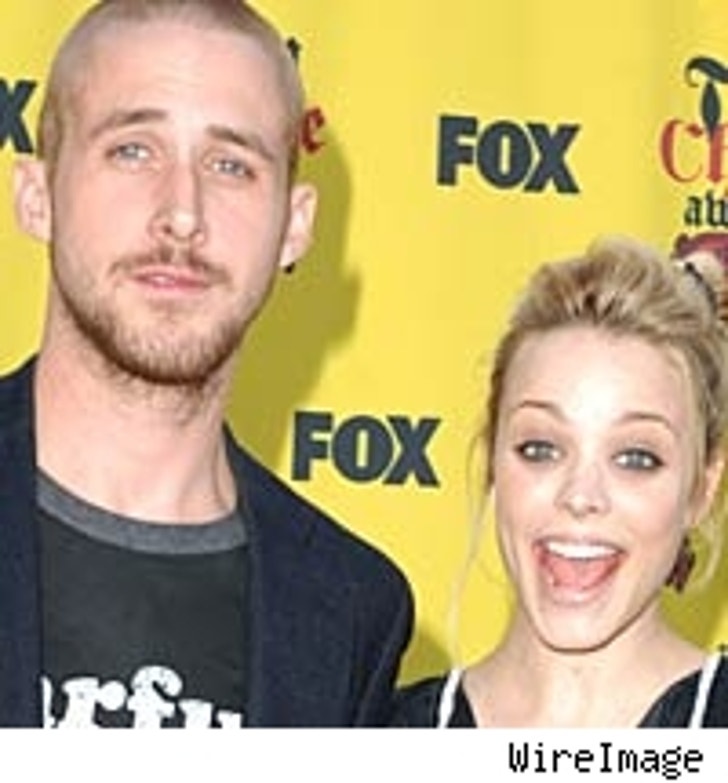 5) Mudge Has Just GOTTA KNOW: What's going on with love birds Ryan Gosling and Rachel McAdams from "The Notebook"? They had such a great on-screen chemistry but what's it like off screen? I never see any pictures of them or status of their relationship. Are they really dating?

Ryan and Rachel have continued their on-screen romance off the screen. Nothing has suggested any type of breakup. (Take a look at some pics of the two together!) However, they do spend time apart from one another to tend, once again, to their professional lives. At the end of July, Rachel will be working on the drama "Marriage." Meant to take place in the 1940's, a husband would rather plan out his wife's death than put her through the humiliation of a divorce. Ryan, on the other hand, is working on a number of projects - "Fracture" being one of them. In this flick, Ryan is the assistant DA who tries to bring justice to a man who attempted to murder his wife. Production for this movie has wrapped but the release date has not yet been set. For some more recent movies, take a look at this. 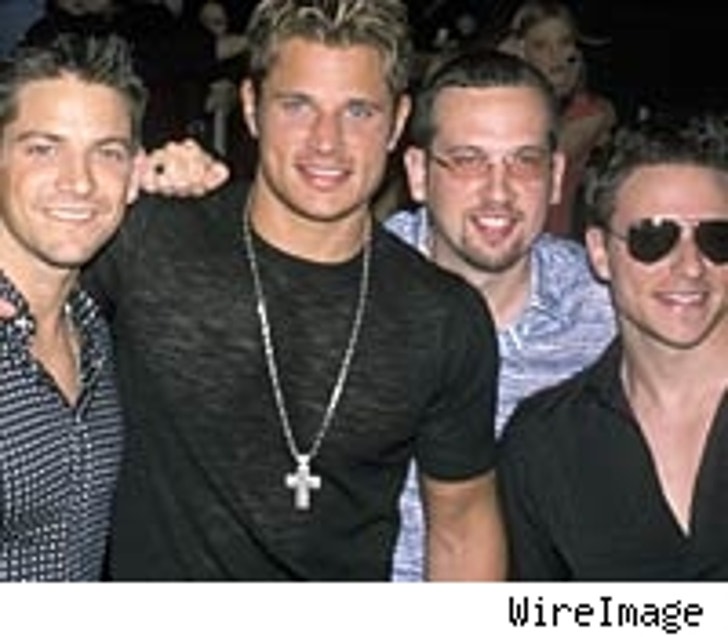 6) Chaniel Has Just GOTTA KNOW: Why did 98° break up in the first place?

Contrary to what may seem like a break up, the pop band 98° has not separated. They are currently taking a break from their union as one, allowing for some bandmates to pursue solo careers and personal lives. Nick Lachey's second album "What's Left of Me" has taken off and is doing well (it peaked at number 2 on the Billboard 200), while brother Drew Lachey is focused more on life at home. Since winning ABC's "Dancing With The Stars," Lachey and wife Lea Dellecave gave birth to their first child, a girl. Although Jeff Timmons has had a run-in with the law, he did put out an album in 2004 entitled "Whisper That Way." Last but certainly not least, Justin Jeffre went political and ran for mayor of Cincinnati, but was not elected. Don't count the boys out yet - they'll be back in the limelight in no time. 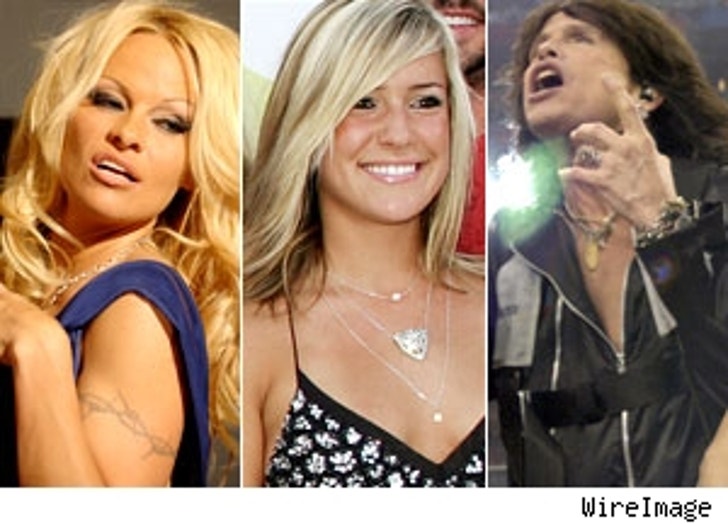