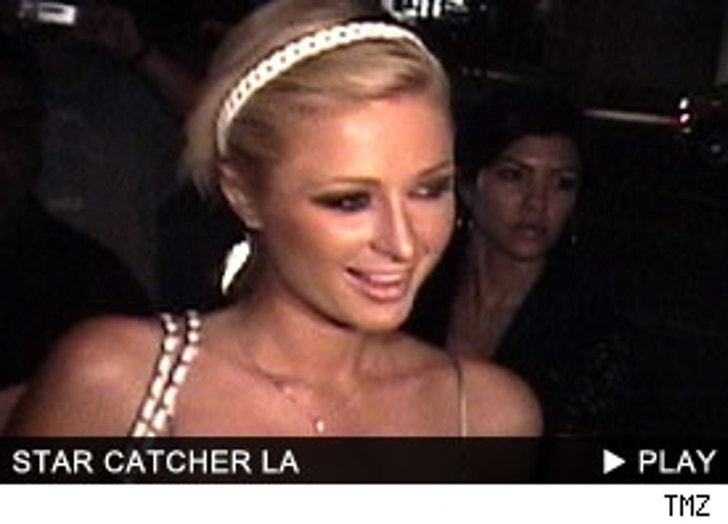 The stars were out Thursday night as they hit up Hyde, the common Hollywood hotspot popular amongst young celebs.

Lindsay Lohan and feuding ex-best friend Paris Hilton were out doing the usual, setting off flashbulbs. While Paris stopped to sign a few autographs, the always camera shy Lindsay paid no attention to fans. The two starlets have been in a tiff for a while now, but seem to have no problem hanging out in the same hotspots. Too bad our cameras were not allowed inside, we love the drama!

Also making a rare appearance was Sugar Ray frontman and host of EXTRA Mark McGrath, who was spotted signing many autographs and posing with fans.

All this and much more in the LA version of Star Catcher.