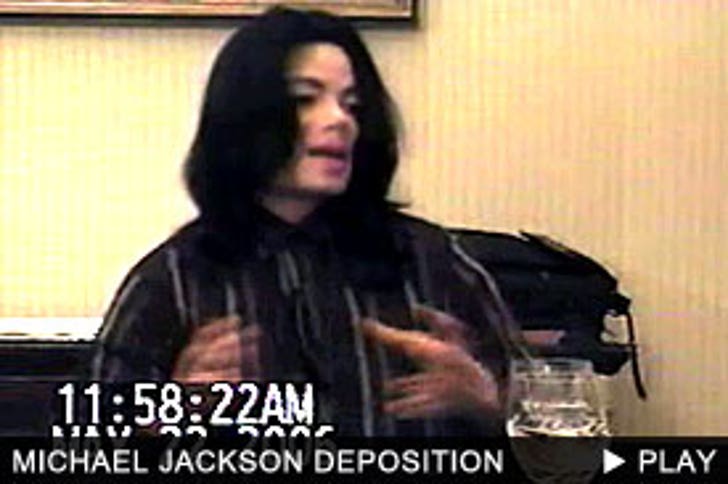 Jackson is being sued by Marc Schaffel, a former business partner who claims the singer stiffed him to the tune of millions while they worked together on a music project.

During Jackson's molestation trial, I was told by people who worked for Jackson that a number of people knew about Schaffel's background and expressed concern, but Jackson would hear none of it. Jackson and Schaffel became inseparable. The two would talk for hours everyday on the phone. Schaffel boasted to me that he knew "everything" about Jackson's private life, though he would never get specific.

The point here is not to pass judgment on Jackson for dealing with Schaffel, but the shock he now expresses simply does not ring true. Michael Jackson has figured out a way to create his own reality. When he doesn't like the reality he's living in, he pretends it doesn't exist and wills a new reality. Sooner or later, he's going to learn that life doesn't work that way.