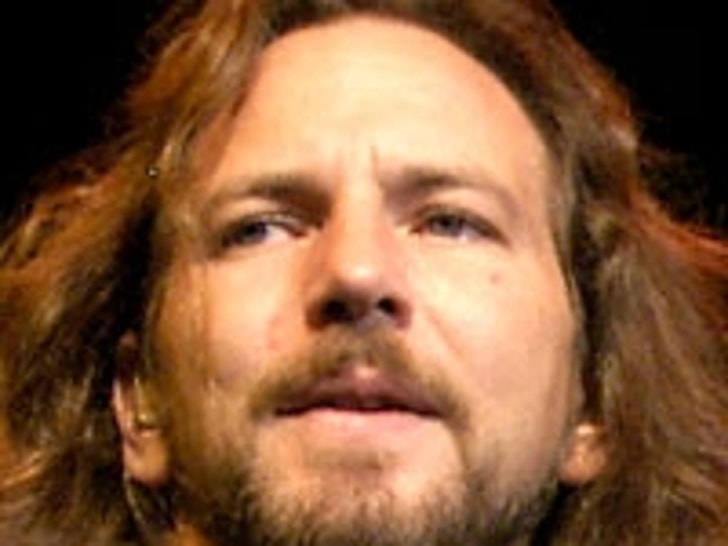 In an age of bling and over-sized rides, it's refreshing when superstars take a little time away from primping and pampering themselves to help someone or something else. 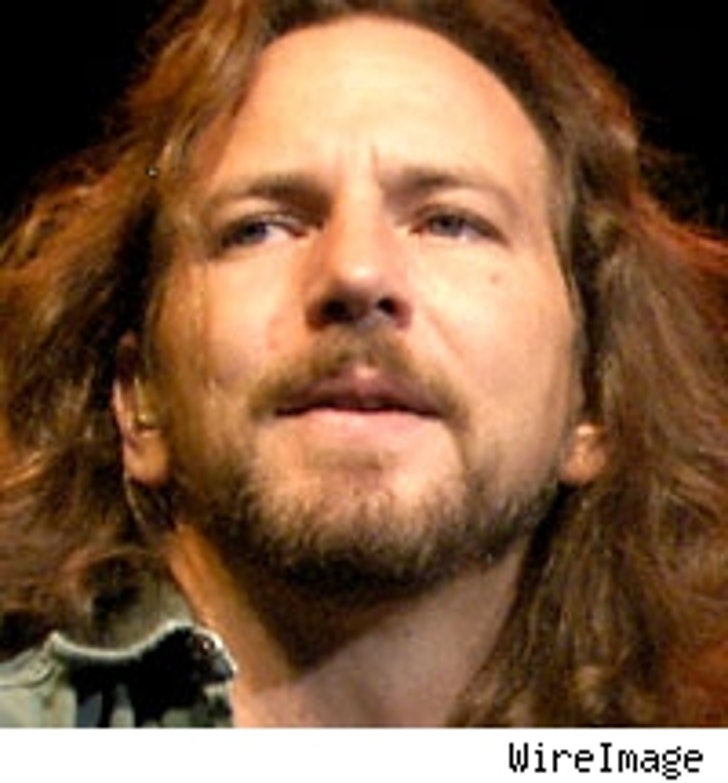 In Pearl Jam's case, the band is trying to help the environment by lowering their carbon output to help reduce emissions believed to be contributing to global warming. The band laid out their reasons for getting involved on their website:

"We hope that by highlighting and creating a commons for these groups, we can advance preservation of existing ecosystems, restoration of degraded environments, and continued investment in clean, renewable energy technologies. Furthermore, by working with these groups and others to mitigate our own carbon emissions, we ultimately hope to get Pearl Jam at 0% net emissions for our tours and businesses."

The grunge gods are not new to conservation issues. In 2004, Pearl Jam rhythm guitarist Stone Gossard helped organize the "Vote for Change Renewable Energy Project" that raised funds for small-scale renewable energy projects. The band also pledged $100,000 to organizations working on climate change and renewable energy in the northwestern United States, near the band's Seattle home. I bet Eddie Vedder could have gotten a really nice watch for that much cash...