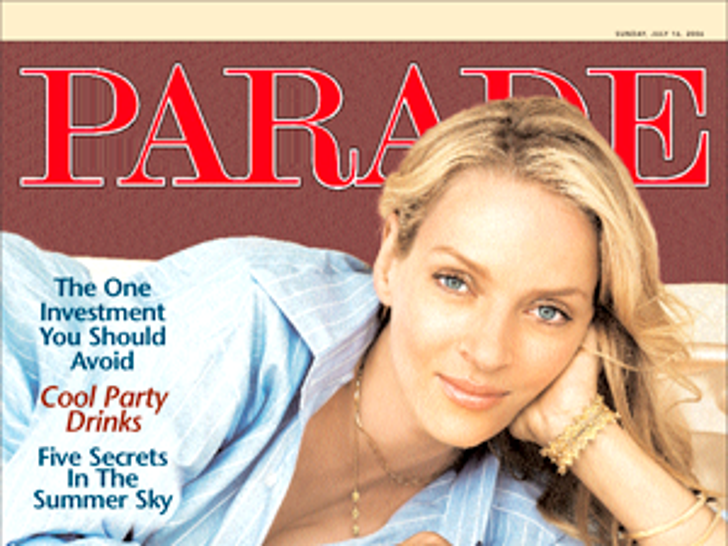 After enduring heartache with a high profile divorce, Uma Thurman is "remaking my life better than it was before." 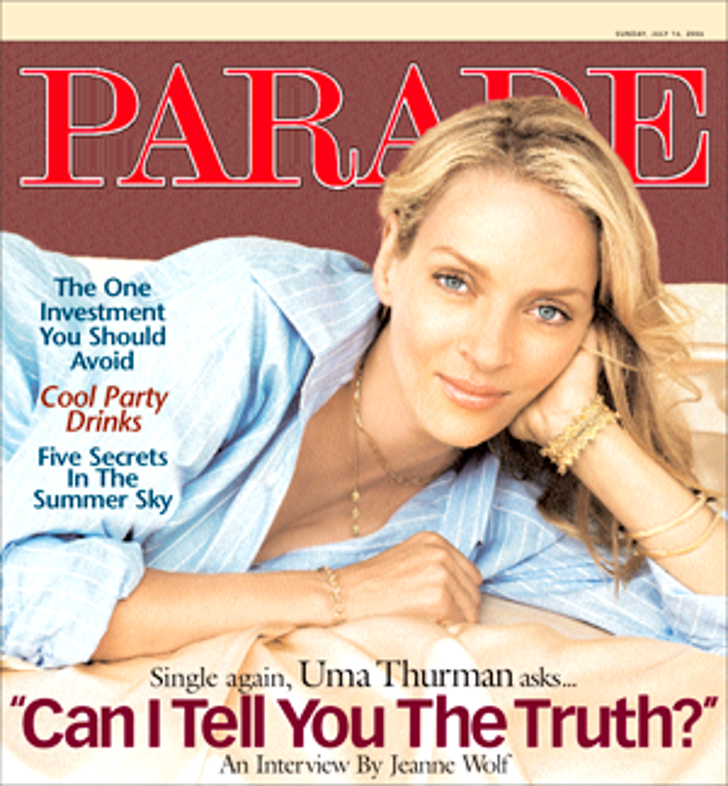 Uma's marriage to Ethan Hawke fell apart in 2004 amid rumors of Hawke's infidelity, but the mother of two doesn't want to dote on the hard times. Thurman tells Parade magazine "If I see one more headline about it, I'll gag. I'm just another American woman who was in an unfulfilled marriage that fell apart."

She may have been a woman scorned but Thurman is also a class act. She insists she would never air her dirty laundry for the world to see. "I think it's fair to say that I haven't said one mean thing, and I'm not going to start now."

After her divorce Thurman found comfort in the arms of hotel magnate Andre Balazs but reveals that the relationship has ended. "I'm just on my own."

The 36-year-old stunner channeled her experiences for the role in her new film "My Super Ex-Girlfriend" where she plays a jilted woman with secret superpowers.

With her exquisite beauty, a red-hot career, two beautiful children and a great outlook on life, Uma Thurman is ready to take on the world. "I have so many great things happening that to mope about the fact that I was in a bad marriage is a waste of time."

Check out the entire article in the July 16 issue of Parade.