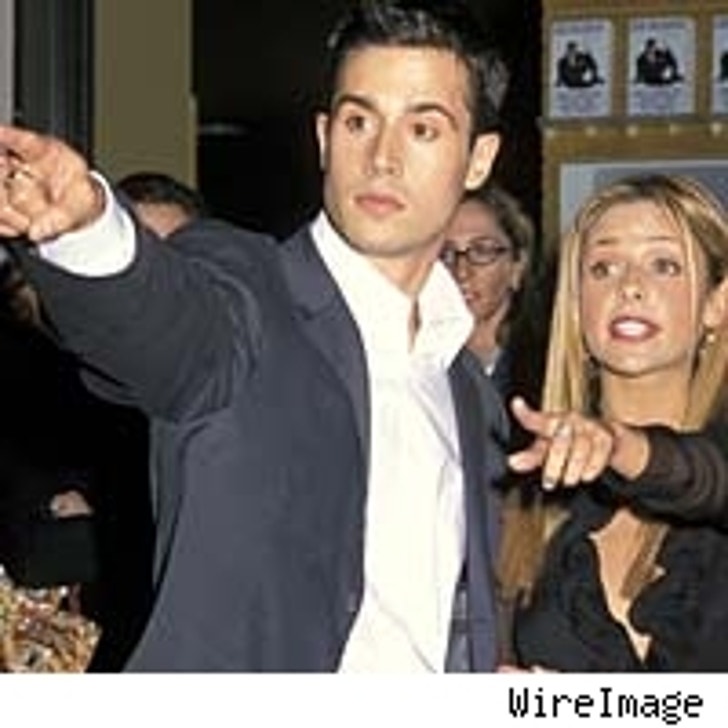 1) Brendan Has Just GOTTA KNOW: Where are Freddie Prinze Jr. and Sarah Michelle Gellar? After they got married they fell off the face of the earth!

Seems as though Freddie and Sarah Michelle have joined the likes of Ashton and Demi-- after marriage, they go into hiding! But don't mistake their departure from the public eye as career-idleness. The former "Buffy" star's latest movie "The Return" is set to hit theaters on November 17. In this dramatic flick, nightmares about a woman who has died 25 years ago begin to plague a young successful business woman. Hubby Prinze, Jr. will also be working on the movie "Dick and Jane vs. the World" opposite Taryn Manning. Here, Prinze plays a cynical man who falls for a woman full of energy and love for life, leading to a cultural revolution. Filming is expected to begin late summer of '06. Click here to see more of Sarah and her prince around town. 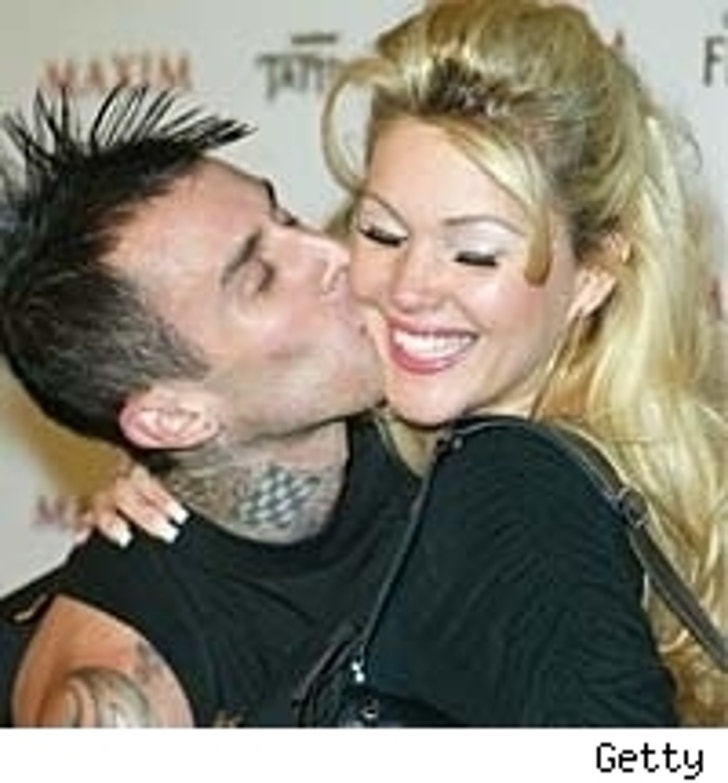 2) Crystal Has Just GOTTA KNOW: What's up with Travis Barker and Shanna Moakler? Do either one have any projects going on and will they return to MTV?

Unfortunately, the second season of "Meet the Barkers" was the last for both MTV and the diversely appealing married couple. During the "extended hiatus" of Blink 182, Travis has been working with the rock band +44 (in which former band mate Mark Hoppus is a member) and is helping prepare for their 4th quarter release. Along with mothering three children, Shanna Moakler stays busy in the professional world as well. She continues to serve as women's fashion designer for the clothing line Famous Stars and Straps. Shanna is also working on a project set for announcement in August, so stay tuned to TMZ for the lowdown on that. 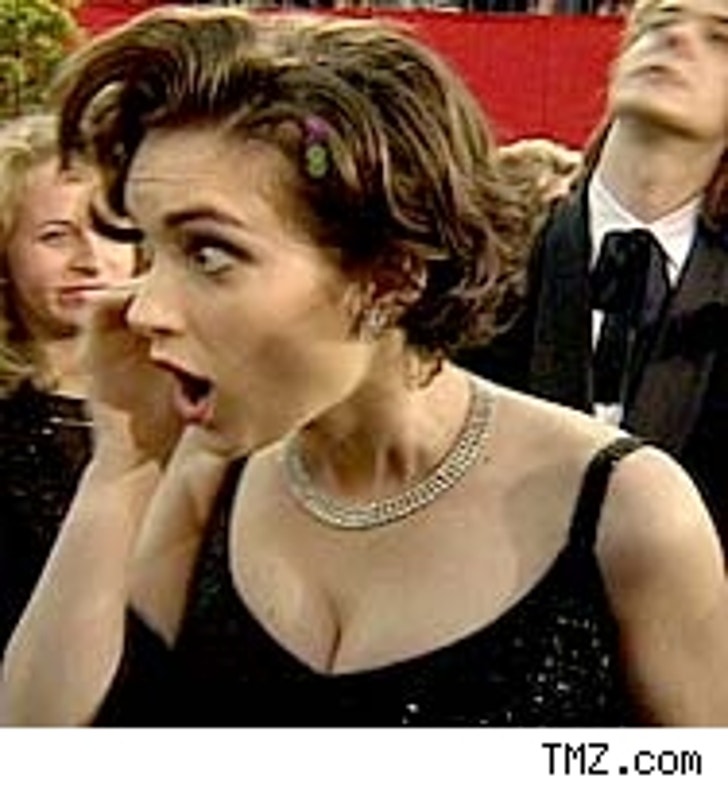 3) Liz Has Just GOTTA KNOW: What's up with Winona Ryder? Where is she hiding? Is that it for her? No more movies?

Although Winona Ryder has had a run of bad legal luck in the past few years, she hasn't let her misfortune set her back. Winona has been working on a couple of movies, "Sex & Death 101" and "Alpha Numeric" to name a few. "Sex & Death 101" focuses on a man whose life is turned upside down by a single email. The mysterious email is a list of 101 women with whom he's had -- and (strangely enough) will have -- sexual relations. The going gets tough when Gillian (Ryder) and this playboy cross paths as she seeks out men guilty of sexual crimes. In "Alpha Numeric" a young New York Times investigative reporter cracks a Moscow-based worldwide trafficking ring, but ends up in the middle of the mess. Expect to see both movies out next year. For more on Ryder, click here. 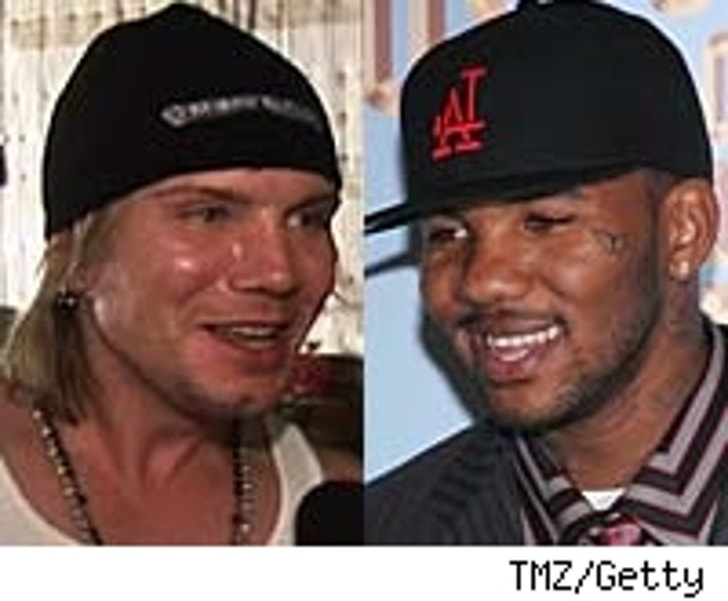