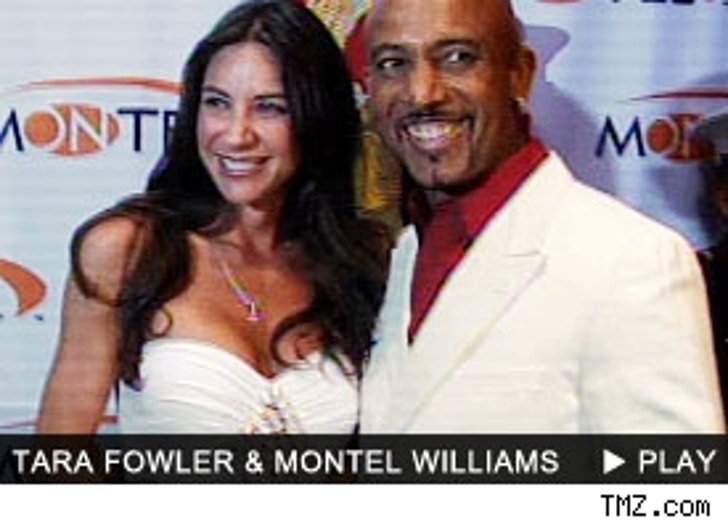 TMZ was at Montel William's 50th birthday and the talk show host marked the milestone by proposing to his girlfriend Tara Fowler an hour before arriving to the party.

Good thing she said yes, because there's nothing worse than getting rejected on your special day and then having to walk a red carpet event feigning happiness! Fowler was definitely not faking it as she gladly showed off her rock on their way into Pacha in New York.

The American Airlines flight attendant revealed how Williams proposed to her, getting down on one knee and popping the question in front of both their families.