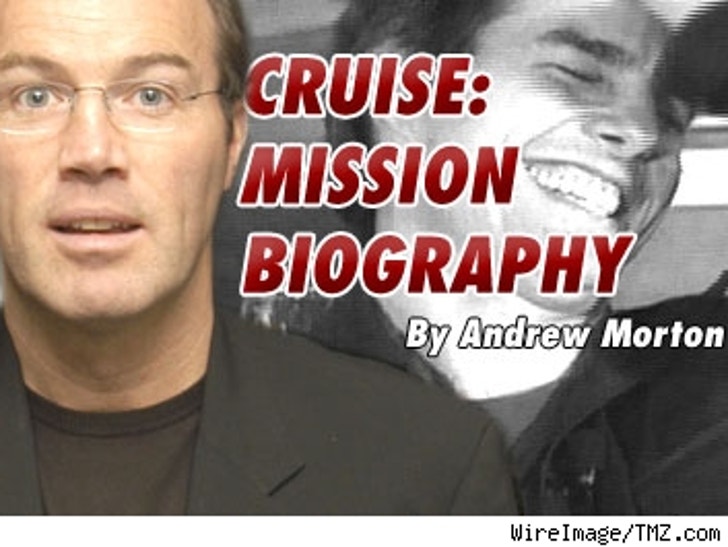 The drumbeat of controversy surrounding Tom Cruise is about to get even louder.

A potentially explosive tell-all biography of Cruise is now in the writing phase, after a year of research by British writer Andrew Morton. Sources tell TMZ that Morton has spent the last several months in Los Angeles interviewing people close to Cruise about the star's career, his religion, even his sexuality. 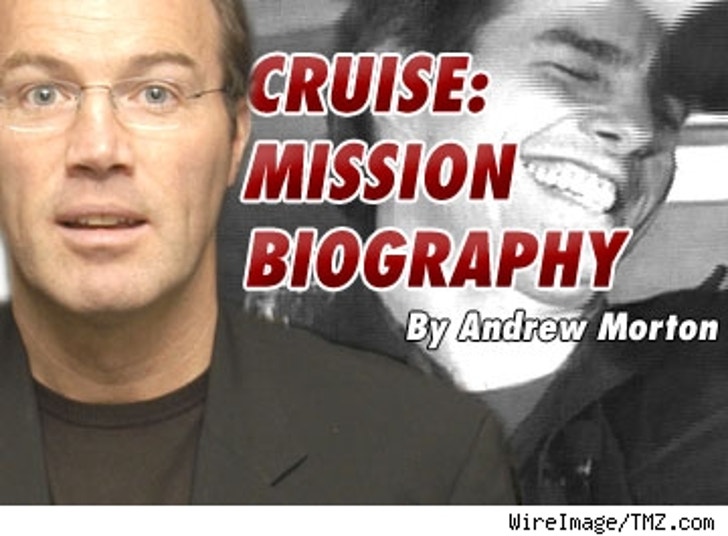 That research is now done, and Morton has sat down to to write the manuscript itself. However, word of some of his findings has begun to eke out in New York publishing circles, generating buzz for a book that is still months away from publication.

Morton gained worldwide attention for his 1992 biography of Princess Diana, in which he disclosed her battles with bulimia and her troubled marriage to Prince Charles. He also wrote "Monica's Story," about Monica Lewinsky and penned a tell-all about Madonna.

A spokesman for St. Martin's Press, which is publishing Morton's Cruise book, said the writer "has done an enormous amount of research; now, he's started to write." The spokesman didn't say what the book's title would be or when it would be published.

Paul Bloch, Cruise's spokesman, said neither he nor Cruise himself have heard from Morton. "We've had no contact with him whatsoever."