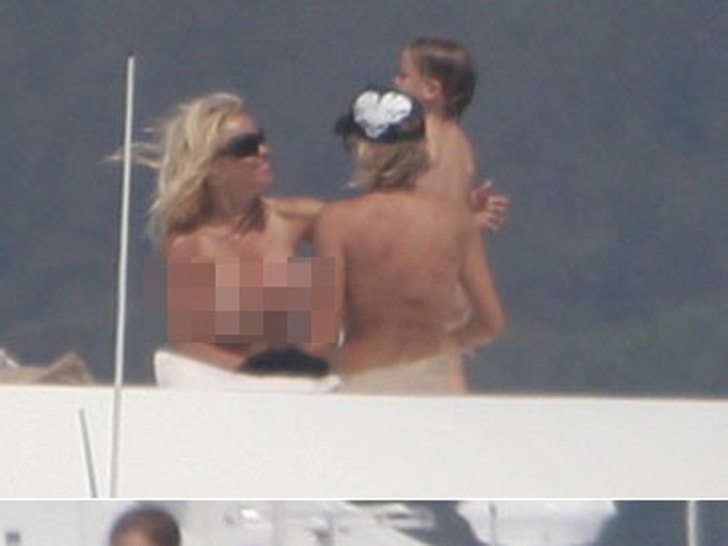 I'm really stunned by the harsh comments about Pamela Anderson, who dared to go topless in Europe, in front of her kids and others. 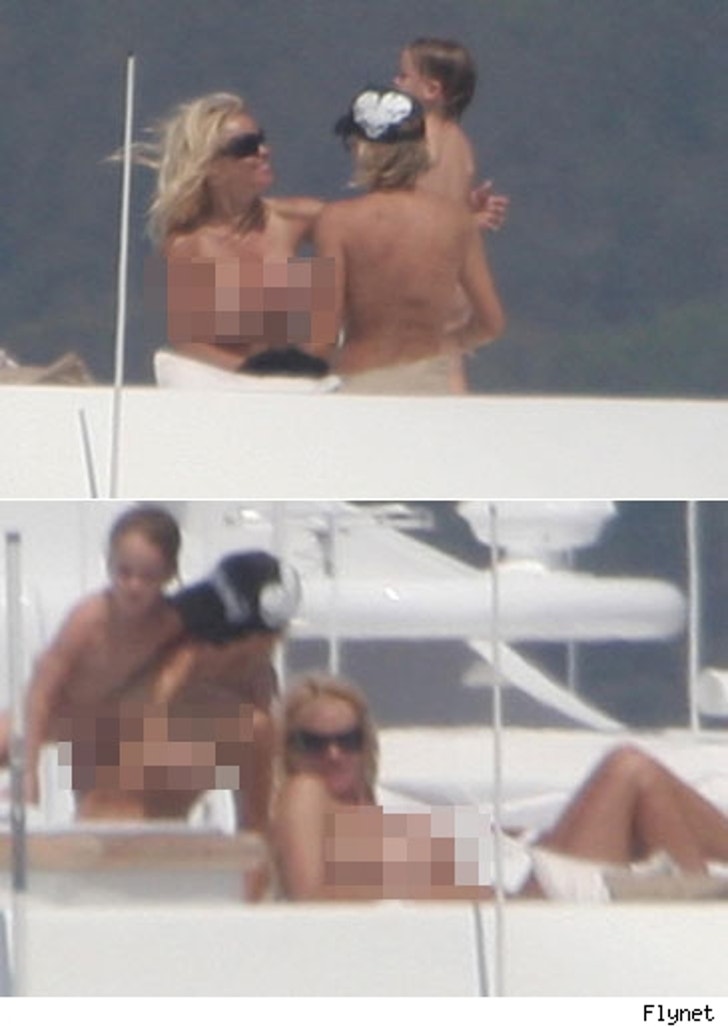 How come so many Americans tolerate violence more than nudity? Show someone getting shot on the news, no prob. But dare to show a boob -- the FCC will kill you.

Anderson was on boat in St. Tropez. This just in -- in Europe, going topless is no big deal. You know the expression, "when in Rome." Well it means something, it really does. Anderson, like lots of American women on vacation, decided to take her top off. Does that really make her a "slut," and all the other names she was called? Or is that she has some peculiar responsibility as a celebrity to keep her top on?

I knew when TMZ put this item up that it would trigger a debate. But it just seems as if there's more than one way to live life, and even if we disagree with the choices others make, I don't see the need to vilify them. She didn't kill anyone -- she took her top off.