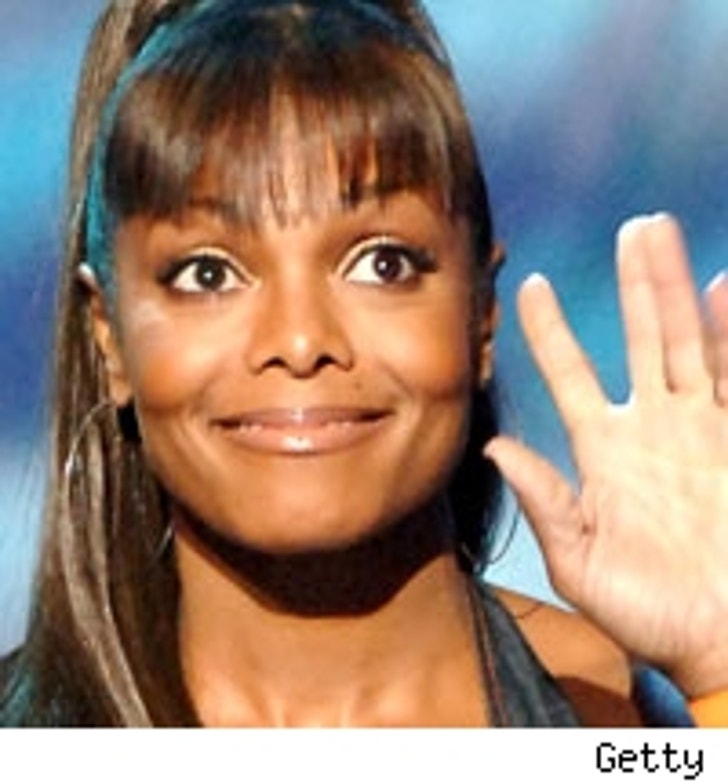 It'd be hard not to take note of Janet Jackson's transformation in the past few months. The diva has gone from overweight recluse to fit superstar as she plans for the release of her new CD "20 Years Old." While getting back in shape is a requirement for publicity, Ms. Jackson told Ryan Seacrest on his morning radio show on KIIS-FM in Los Angeles that working out was anything but fun.

"There have been times when I work out at 4:30 in the morning because I've had an incredibly long day and I'd rather get it done and over with. I hate working out and hate is a strong word but I cannot stand working out," said Janet of her fitness routine. She also said having boyfriend Jermaine Dupri as a partner in staying fit definitely helped.

Jackson's new CD is due out this fall, but parts of it could sound very familiar. Janet says, "there's some sounds that we took from 'Nasty,' brought out the old keyboards that we actually used on some of the old stuff back then ... the music that inspired me 25 years ago coupled with the new."

Listen to Janet on KIIS FM