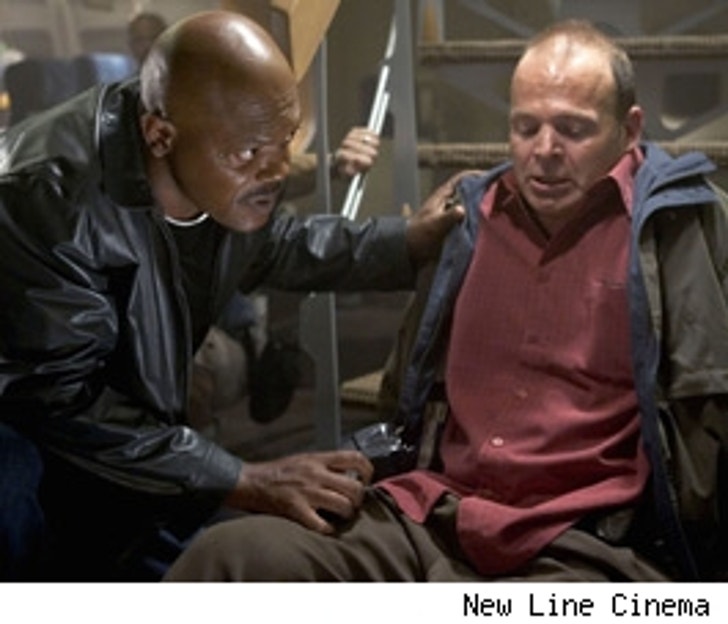 If you hear any hissing in movie theaters this August, don't assume it's coming from film critics.

It's probably just the snakes.

Variety reports today that "New Line has decided to avoid any potentially buzz-killing pre-release reviews of 'Snakes on a Plane.'", noting that it "will launch without press screenings prior to its first late-evening showings on August 17th."

Possibly the most reductive titles in the history of cinema, "Snakes on a Plane" is just the latest example of dissonance between film pundits and studio marketing chiefs: Sony's "Da Vinci Code" largely ditched the critics, and "Pirates 2" appears to be - loathe as I am to say the words - critic-proof. According to The Associated Press, 12 movies in the first three months of the year bypassed critics, compared with just two last year.

As my estimable editor Kyle Pope wrote in the L.A. Times this past Sunday, "You could chalk all this up to a predictable, long-established summertime standoff between high-brow critics and low-expectation moviegoers who want little more than an easy escape that gets them out of the heat. But there's something more going on here. What we are watching is nothing less than the demise of the mainstream entertainment critic - a reordering that will last well beyond the return of more serious movies this fall.

Are crafty studios to blame? Not according to the online magazine, The Simon, whose contributor Russell Brown writes that the blame lies with the critics themselves, who've written themselves into irrelevance.

"Great film criticism has been devoured by its ugly kid sister, the film review...What turned me on about John Simon or Pauline Kael was how they brought films into their own philosophy of life and art -- how it was placed into a larger context. And in doing so, they were as vulnerable as the artists putting their work on screen, and demanded the same respect...The film review, on the other hand, is simply the process of providing a cursory "authoritative" explanation for an argument (is it "good or bad") that is pretty pointless. There's nothing personal about it -- no glimpse into the soul of the person writing...(and) rarely any comparison to other art forms or placing of the film in a social or political context...it's hard to imagine any critic writing today publishing a compilation of their work 20 years from now, because their writing is only about the movie."

Nevertheless, the New York Times' Tony Scott today offers up a defense of the withering art of film reviewing, a mode of writing often (and wrongly) beaten with the cudgel of boffo box office, as if cash had anything to do with art.

Viz, "...the discrepancy between what critics think and how the public behaves is of perennial interest because it throws into relief some basic questions about taste, economics and the nature of popular entertainment, as well as the more vexing issue of what, exactly, critics are for...Are we out of touch with the audience? Why do we go sniffing after art where everyone else is looking for fun, and spoiling everybody's fun when it doesn't live up to our notion or art? What gives us the right to yell 'bomb' outside a crowded theater?"

"The obvious answer is that art, or at least the kind of pleasure, wonder and surprise we associate with art, often pops out of commerce, and we want to be around to celebrate when it does and to complain when it doesn't."

So,should we be worried about this recent rash of critic-proofed movies?

Well, yes and no. 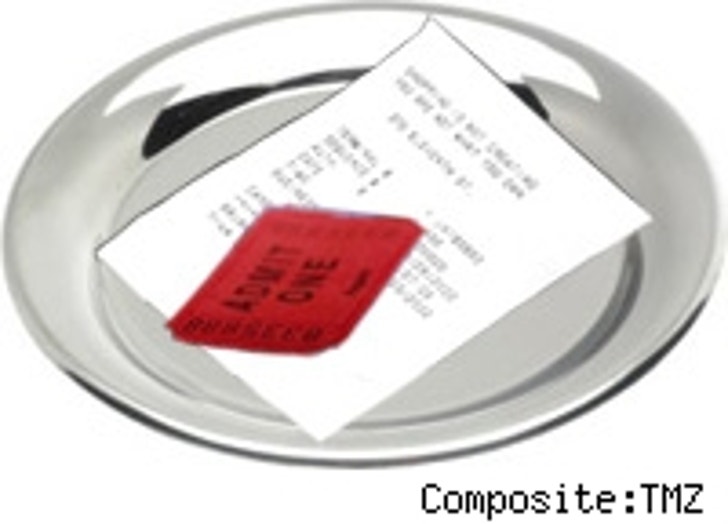 Yes, in the sense that the release strategy of studios seem to be "Get in and get out, before they smell it's a turkey." Such a ploy parts consumers from their dollars with little opportunity to choose wisely, or to seek recourse after a bad experience: After all, in America's sacrosanct dinner-and-a-movie equation, you pay for your meal after you eat it, and tip or don't accordingly; with a movie, one must pony up before.

Our modest proposal? To boost attendance and accountability, movie theaters should present moviegoers a bill at the end of the movie, and leave room for a tip. Good movies would get a 15% gratuity; great films, 20%.

Suddenly, even superstar, gross-player actors would be made to remember what it was like to be a waiter again.

But even if our brilliant new cinematic tipping system doesn't take root, don't despair. There is an upside to all these bad films: As the great critic Pauline Kael put it, "Trash has given us an appetite for art."