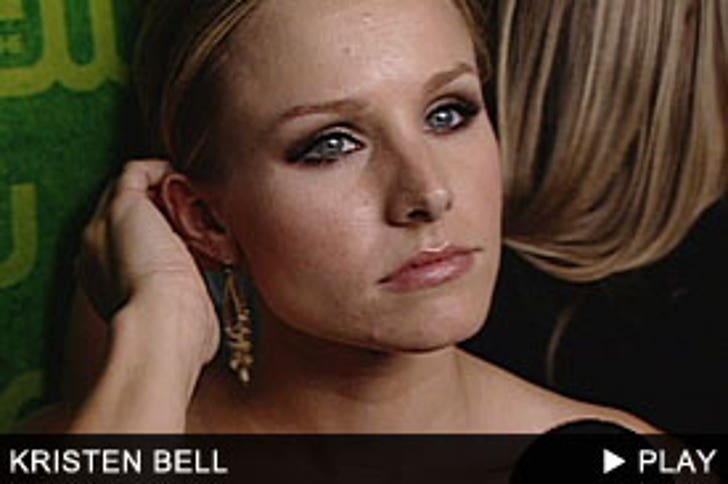 There's a new network coming to TV this fall and two heading out the door as The WB and UPN merge to form The CW. Hit shows including "Veronica Mars" and "Everybody Loves Chris" from UPN and "Gilmore Girls" and "One Tree Hill" from WB will air on the new channel, which officially launches September 20th.

Stars from all the soon-to-be CW shows walked the green carpet at this year's Television Critics Association (TCA) convention, where the talk was definitely focused on the big move and CW president of entertainment Dawn Ostroff's choices to keep their respective shows on the air.

Kristen Bell from "Veronica Mars" showed her excitement for the change, "The new network feels great, it's a really positive change. I love the fact that Dawn's in charge, I've always really respected the decisions she's made and we're one of her favorites. I think that's part of the reason why we're still here and I think that it's going to create positive energy for everyone."

The CW kicks off Wednesday, September 20th with the two-hour premiere of the 7th cycle of "America's Next Top Model."