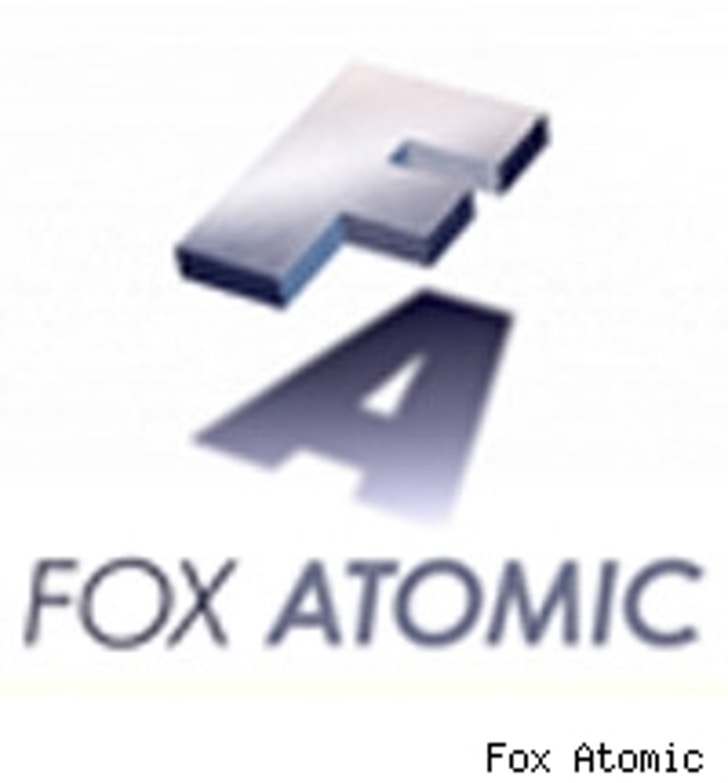 Yesterday Fox Filmed Entertainment launched Fox Atomic, a youth-focused division, along with an accompanying website. The division was announced at Comic-Con an annual gathering of comic fans in San Diego.

Fox Atomic announced its 2006-2007 film line-up and theatrical release dates for three of their films. The films are what you would expect from a studio trying to suck cash out of the purses and wallets of the 18-24 crowd: horror movies and teen sex romps round out the list.

"Turistas" is the first film on their roster. Basically it's "Lost" with teenagers, but instead of crashing a plane on a deserted island they have a bus accident in a remote Brazilian beach town.

Then the much anticipated sequel to the 2006 cinematic classic "The Hills Have Eyes" hits theaters. This time National Guard troops are attacked by desert mutants while on a training exercise. Note to reader: mutants get a tad bit angry when people show up on their lawn.

The second horror film from Fox Atomic is the sequel to "28 Days Later" the British zombie flick. In "28 Weeks Later" the Rage virus has been virtually wiped out in London when, oops, a carrier of the virus cruises into town and ignites the epidemic all over again.

Finally we get "Revenge of the Nerds". Apparently Bill Gates being the richest man in the world was revenge enough, but not so according to Fox. This flick's story line is pretty much the same as the original: nerds start own frat, jocks get upset and belittle nerds, nerds best jocks and get uber-hot chicks in the end. There is one interesting twist: you can audition on the Fox Atomic website for a walk on role in the movie. (Everyone better start working on their Booger impressions.)