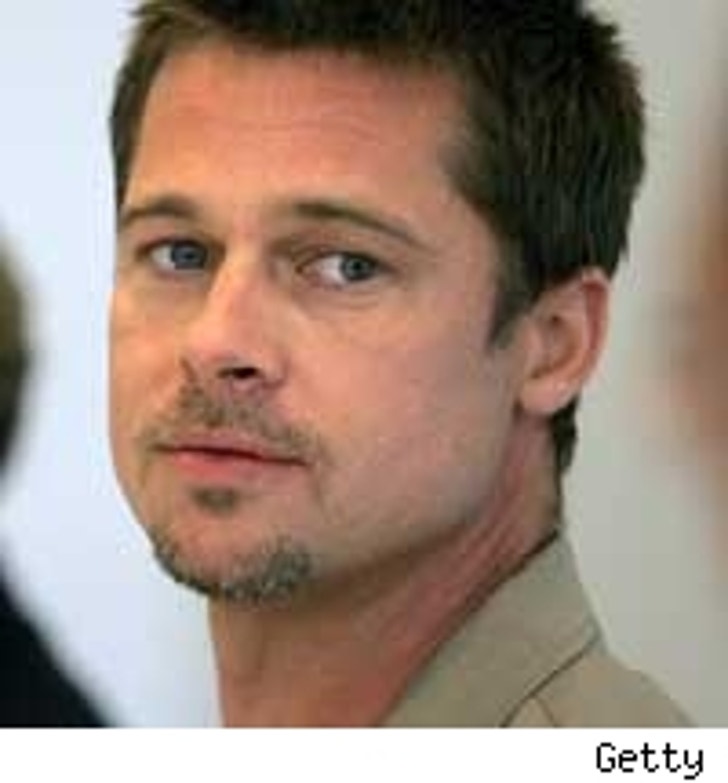 The project - called "Gifted" script comes from Jacob Aaron Estes, the writer/director of 2004's "Mean Creek," and Estes would also direct. Pitt is not expected to star in the project, and negotiations hinge on the producers at Radar (accustomed to making smaller pictures) making a deal with Plan B, which is used to making bigger studio films like "Charlie and the Chocolate Factory."

Kravinsky, is the infamous Jenkintown, Pa. benefactor who gave away much of his vast wealth, then topped it all off by donating one of his kidneys to a stranger - a poor, black woman.

As Kate Fratti wrote in the local Philadelphia outlet Phillyburbs.com, "Kravinsky's first kidney giveaway dumbfounded his parents and friends. They pleaded with him to reconsider. And as it turned out, he sneaked out of the house on the day he handed the kidney over at the Albert Einstein Medical Center in Philadelphia so his wife wouldn't find out and stop him."

The eccentric mogul then made headlines again by proclaiming - to the horror of his wife and kids - that he was giving serious consideration to ending his life by donating his other kidney, as well as any other organs that might be medically useful. The father of four's rationale? What he says is a belief in "maximum human utility."

The headline on Fratti's piece said it all: "Generous man, or heartless lunatic?"

Kimmel's interest in the project makes sense: He is himself a Philadelphia millionaire (albeit one with both kidneys intact) and the clothing mogul who made his fortune via the Jones New York apparel label.