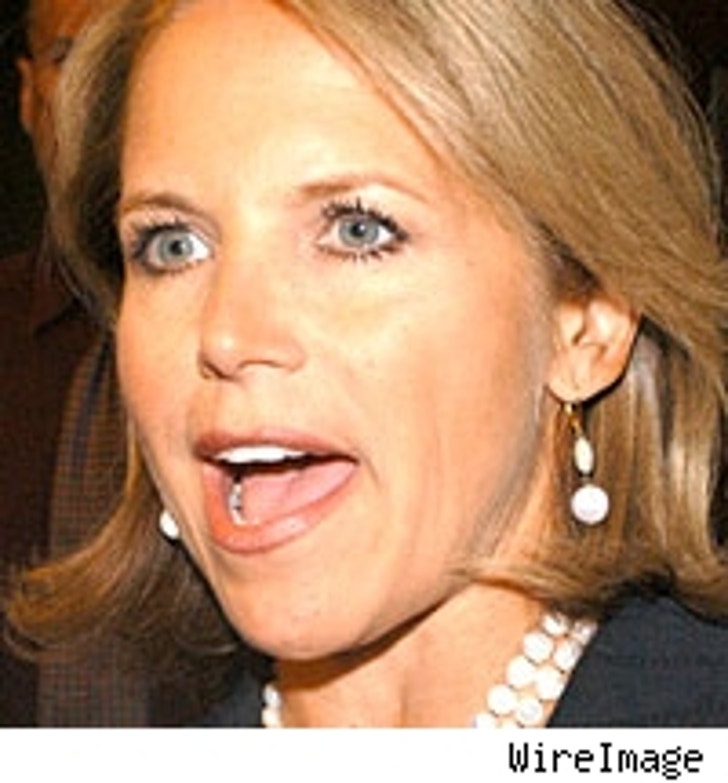 If you feel a warm breeze all of a sudden today in Los Angeles, it's not the Santa Ana winds. It's just Tom Hanks and Tom Cruise and Katie Couric and lots of other highly paid players heaving a huge and simultaneous sigh of relief.

The Securities and Exchange Commission, thousands of miles from Hollywood, appears poised to vote down a provision that would, per the Wall Street Journal, "disclose the pay of as many as three 'nonexecutive' employees whose total pay exceeded that of the top five officers."

In simple English, that means that in addition to Viacom being forced to disclose that CBS CEO Tom Freston made $22 million last year, it would also have to tell you that Tom Cruise made $100 million at Paramount.

I have to say, it really is a smart move to resist the temptation to know what stars make.

Now, before you accuse me of cravenly siding with the Brite-Smile and Gulfstream V set, consider why this doesn't make sense: Though stars obviously are not keen on their tax returns being published, it's also exactly NOT the kind of thing that particularly helps companies become more accountable to shareholders.

As the Journal explains, "SEC chairman Christopher Cox said he is less concerned about pay for actors and athletes than executives, because the stars' pay is set by market forces. 'The difference with executive compensation,' Mr. Cox said, crediting two professors, 'is that boards of directors of public companies don't always negotiate at arms' length with their executives. And as a result, the executives are often able to influence the level of their own compensation.'

In other words, if you're a shareholder in a media monolith like Disney, you oughta be more concerned that an incompetent president like Michael Ovitz was paid $130 million by his buddy Michael Eisner, than M. Night Shyamalan getting paid $30 million to make a stinker like "The Village."

The rationale? If Disney wouldn't pay him that, Warner Bros. would, anyway.

So don't let the fact that icy Katie Couric is making $60 million trouble you. What troubles me more is that ExxonMobil's departing CEO Lee Raymond made "just" $398 million last year, and I have to shield my eyes when I fill up my wife's six-year-old Volvo.