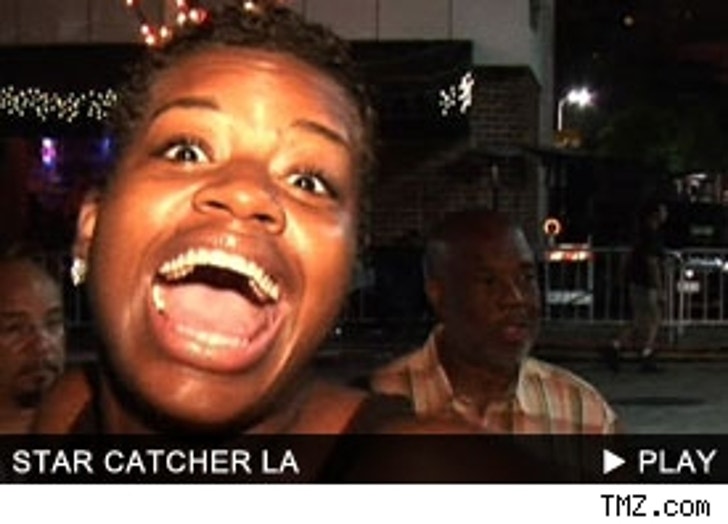 Hyde was filed to the brim with stars last night and Josh Levine was there for all the action.

Topher Grace of "That 70's Show" and the upcoming "Spiderman 3" was caught leaving with a friend. Director/party animal Brett Ratner showed up with a lovely lady on his arm, while Joel Madden showed some love by taking a few pictures with fans.

Joe Francis also showed up at Hyde while Fantasia was spotted at Jaime Foxx's post-premiere party for "Miami Vice."