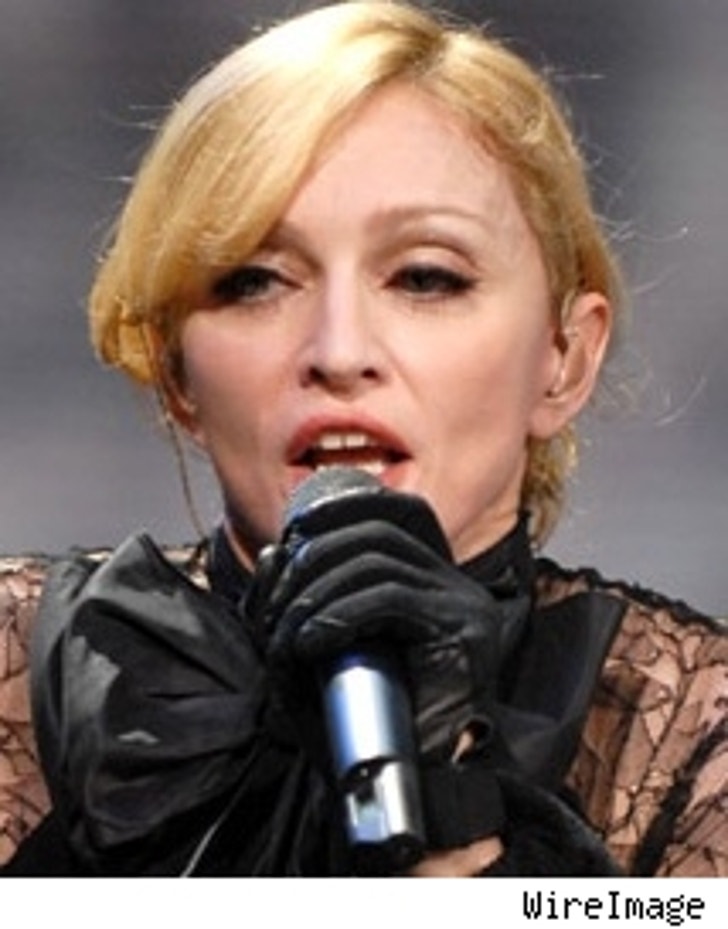 Is Madonna getting a Dixie Chicks-style shafting by a radio conglomerate because of her political views?

Her Madgesty's outspoken criticism of the current administration and the war in Iraq is, according to a vocal group of fans, keeping her latest album "Confessions on a Dance Floor" from getting the radio airplay it deserves.

A petition is being sent by nearly 5,000 Madonna fans, alleging that their beloved singer is being kept off the airwaves of Clear Channel Communications, the massive radio conglomerate that was accused of pulling the Dixie Chicks off the air after one of the band's singers publicly slammed President Bush's policies. (The company denied having done this, though it acknowledged that some of its stations had in fact boycotted the band's songs completely.)

The petition and its signers, according to MSNBC's Jeannette Walls, say that when they request Madonna's music on Clear Channel-owned stations, they're told that she's "too old or not popular enough," and that her singles are more popular around the world than at home. A Clear Channel spokesman said the company has no comment "right now." 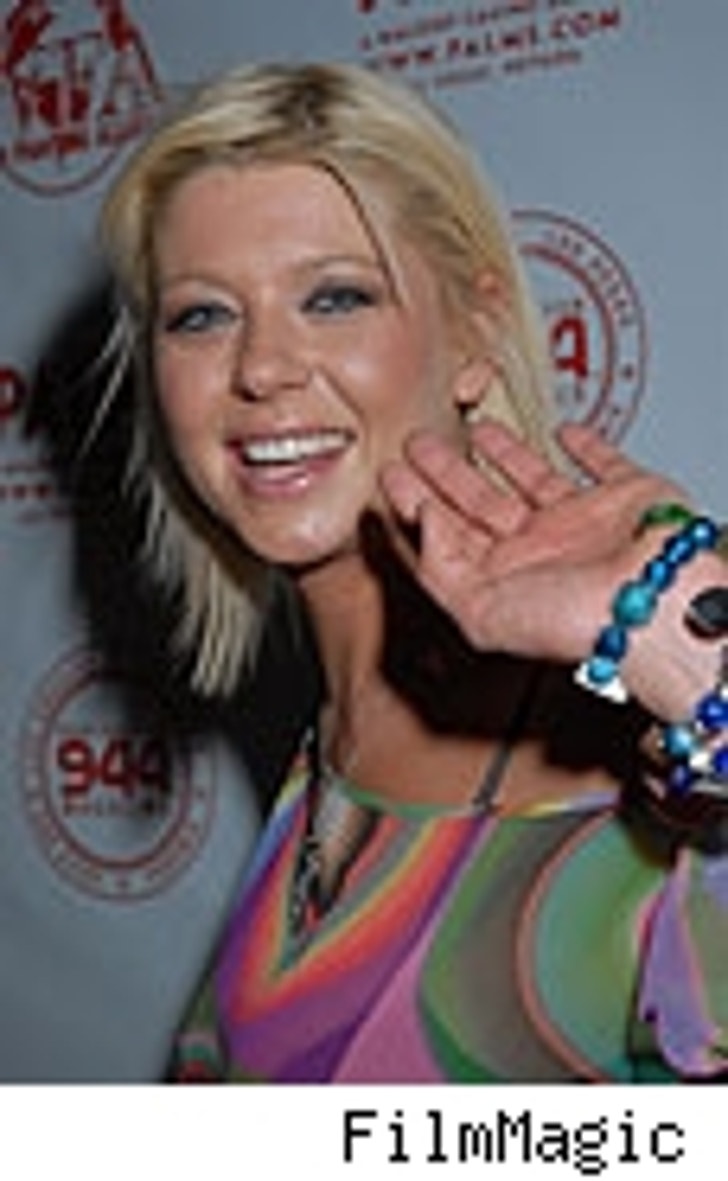 Fading starlet Tara Reid's shot at thespian redemption might not be forthcoming as she'd hoped. The actress -- recently seen in the cancelled reality series "Taradise" -- thought that she'd been offered a part in an upcoming movie called "Senior Skip Day" opposite a legend – Robert DeNiro.

Reid was so excited about landing the role that she started "jumping up and down and screaming" Saturday night at Miami's Delano Hotel when she got the news via her cell, according to Rush & Molloy, and that she's been talking about it all week.

Alas, it's not to be. While it's true, according to Tara's agent, that's she's been offered the role, DeNiro's rep says that Bobby D's not involved. To add to the embarrassment, Tara's assistant gave her a congratulatory toast at the hotel's Blue Door restaurant. 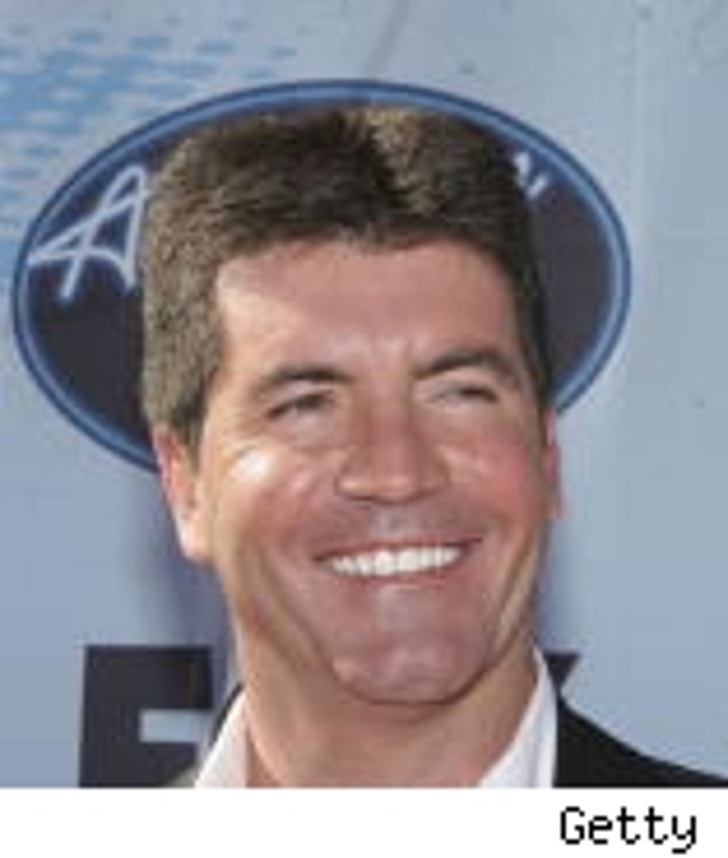 Cowell Strikes Yet Again with "Duets"

Bringing us yet another show in which people who shouldn't sing on national television do so without any apparent irony, "American Idol" creator Simon Cowell and Fox introduced their new series "Duets" to assembled scribes at the Television Critics Association meeting yesterday. They announced that Cyndi Lauper, Randy Travis, Macy Gray, Aaron Neville, and Chaka Khan would be amongst the professional singers who will team up with a random celebrity to sing a duet. Fox entertainment honcho Peter Ligouri said that the assembled celebs will actually be able to sing, though they haven't been announced yet.

In other celeb-appearance news on Fox, the "Simpsons'" producers rolled out their annual list of guest voices on the show, and this year they'll include Natalie Portman, Kiefer Sutherland, the White Stripes, Dr. Phil, and one voice that no one will wonder about, Fran Drescher. Whether or not anyone will recognize the voices of celebrated authorsTom Wolfe, Gore Vidal, Michael Chabon, and Jonathan Franzen is another story. 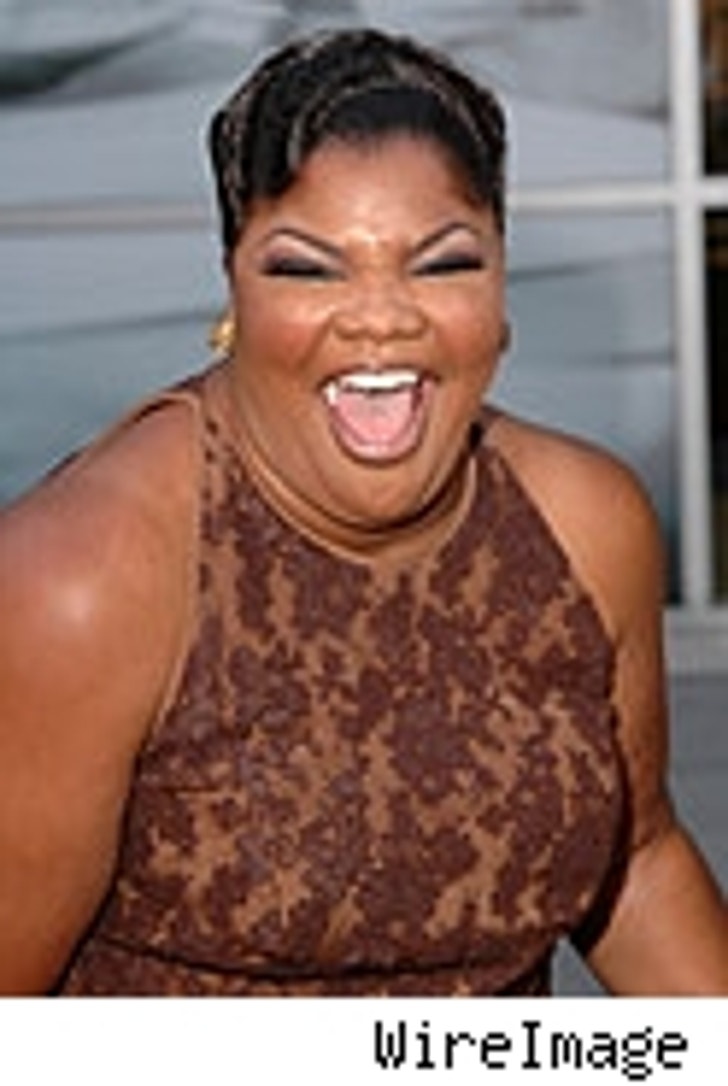 The comedian Mo'Nique – who is considered a very possible replacement for Star Jones on "The View" – says she "was being treated like an animal" on a recent flight from Chicago to New York on United Airlines.

The brassy funnywoman was sitting in first class when her hair stylist – who was back in steerage – came up to stow a hair dryer in a first-class overhead bin. When flight attendants questioned the stylist's actions and one of them allegedly said, "Tell your people that the next time they have an attitude, they are being thrown off," Mo'Nique lost it, and was escorted back to the terminal at O'Hare Airport, according to the New York Daily News.

"We regret that Ms. Imes [Mo'Nique's real last name] felt in any way that she was not treated with courtesy and respect," says a United rep. "There was a confrontation involving a customer that caused the flight to be delayed." Mo'Nique hasn't yet been placated – she's asking for all African-Americans to boycott the airline. 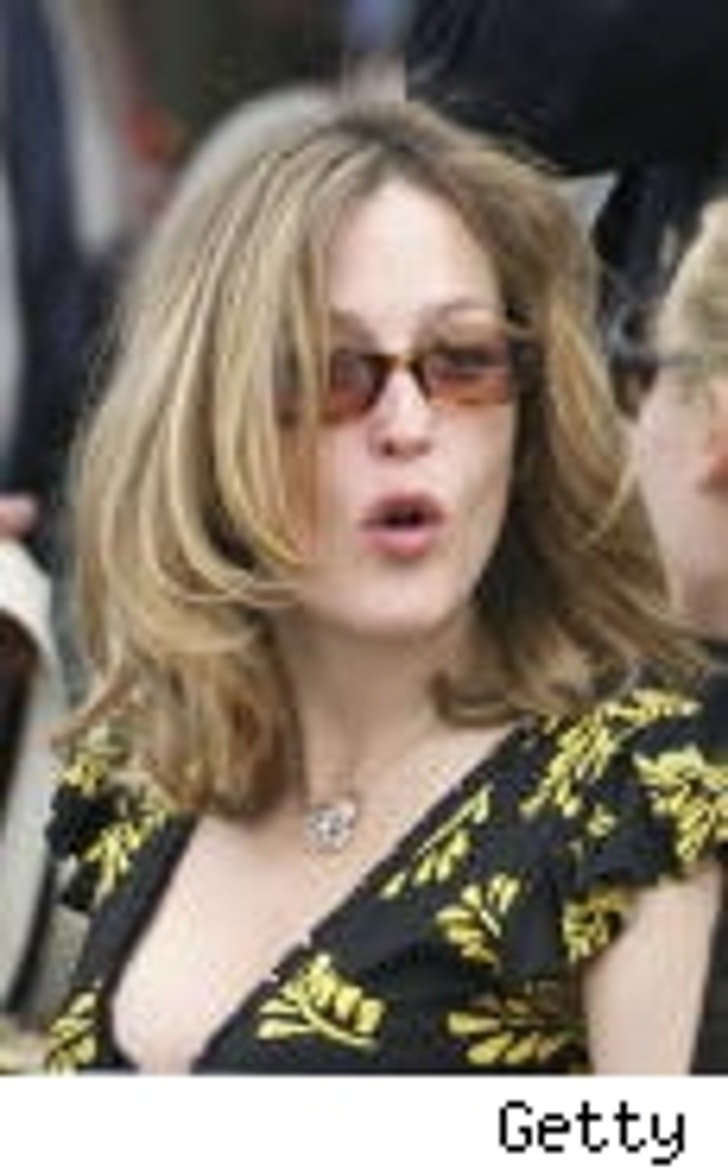 "X-Files" star Gillian Anderson will be giving birth to her second child at the end of the year, according to People. Businessman Mark Griffiths is the dad, says her rep. Anderson has an 11-year-old daughter from her first marriage...Daniel Day-Lewis is starving for his art while shooting "There Will Be Blood" in Marfa, Texas. He's been spotted jogging in a full sweatsuit in 100-degree heat. One observer, according to Page Six, thinks the famously intense actor is going to collapse from exhaustion soon, while even his wife can't get into his trailer to have lunch with him...Warner Bros. Television, the last holdout from Apple's iTunes Music Store, will be selling its shows on the service, reports Variety, including "Friends," starting this morning.