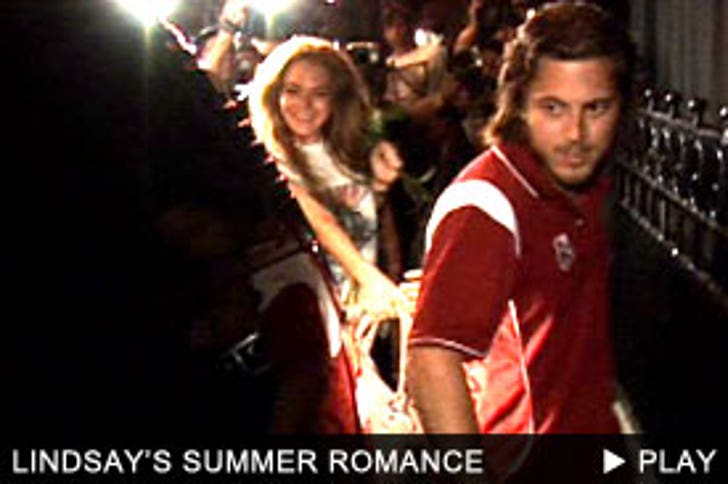 It was another crazy night in LA as TMZ's cameras and our very own Josh Levine were all over the place to catch all the action.

Lindsay Lohan was out and about last night at Guys, a trendy little hotspot in Hollywood. The red-headed starlet was seen leaving the club with new boyfriend Harry Morton setting the paparazzi into a flashbulb frenzy. The couple, along with a fairly large entourage, piled into the actress' SUV before speeding off.

We were also out side of celeb favorite Mr. Chow restaurant and caught up with late night funny man Conan O'Brien and Dustin Hoffman, who did a little bit of camera dodging.

Also on hand Nicole Richie, UFC champion Chuck Lidell, adult film star Jenna Jameson and someone that we haven't seen for a while, "John Tucker Must Die" star Jesse Metcalfe.

All this and much much more in today's action-packed version of Star Catcher.